The social media platforms are key conduits for information and communication, and were all misused in the 2016 US elections. Here's how they plan to handle the challenges facing them in the Donald Trump vs Joe Biden contest, on and after November 3 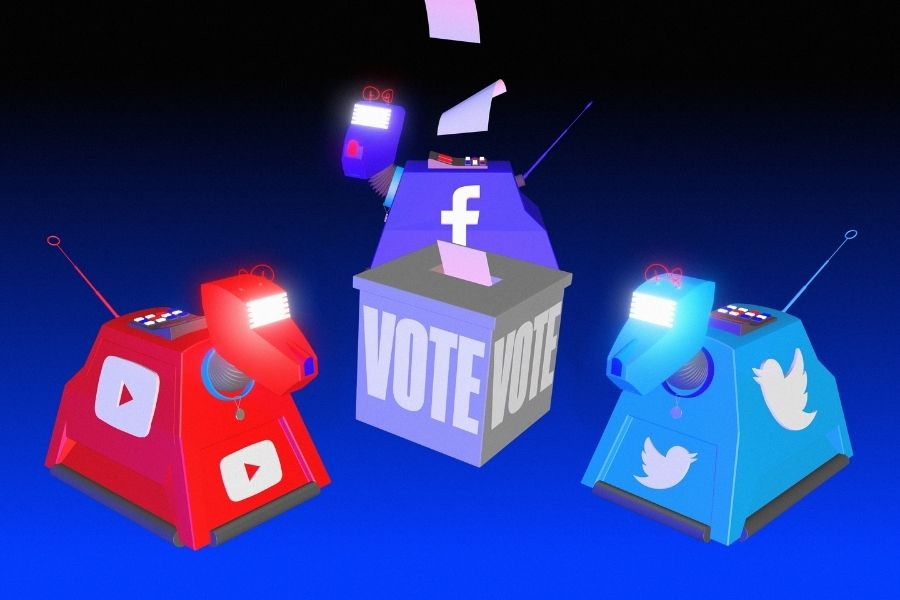