How start-ups can 'start' their journey towards business institutions

An important mindset is to possess a clear short-term as well as a long-term view. This is where most current -day start-ups err, with their myopic view of growth and pursuit of revenues, burning up capital to create a buzz. 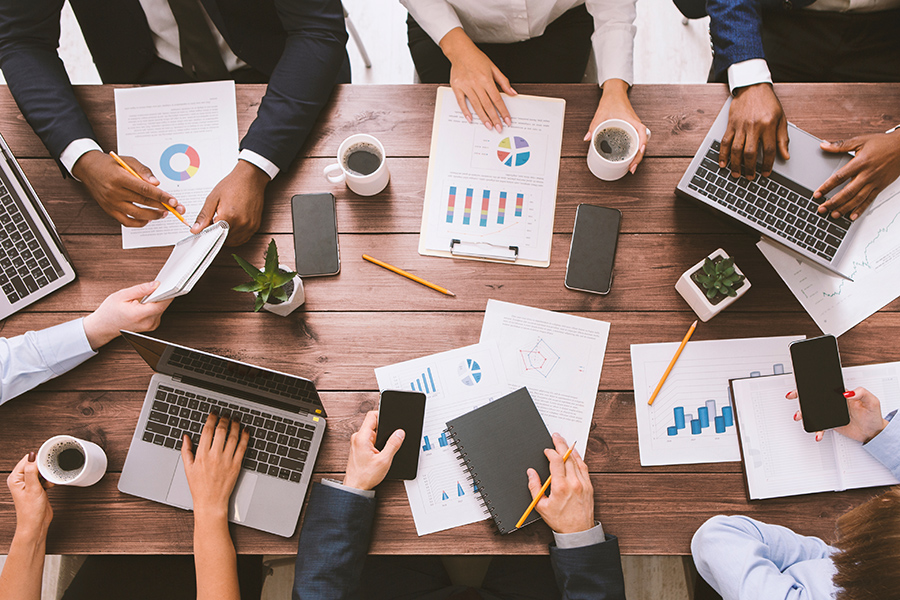 Image: Shutterstock
As India reinforces its position as the third largest start-up ecosystem in the world and with 1300 start-ups added in 2019 alone, the vexing question is how can such start-ups endure and withstand the several business challenges posed by tough and volatile business environments to contribute to multiple stakeholders? In particular, can these start-ups transform into ‘business institutions’- organisations which have at their core certain universally accepted values and norms for which they are revered, have endured long enough and which have contributed deeply to nation-building at multiple levels? This question assumes significance in the light of the dismal survival rate statistics of start-ups in India, with failure rates being as high as 90 per cent.

The founders of such start-ups may draw lessons from business institutions like TCS, which were really start-ups, operating in conditions which were hostile beyond imagination, and which transformed into global giants contributing to national income and employment in ways again, beyond imagination. At the heart of such successful transformation lies certain mindsets, followed by concomitant behaviours and actions on the part of the shapers of such organisations.

An important mindset is to possess a clear short-term as well as a long-term view. This is where most current -day start-ups err, with their myopic view of growth and pursuit of revenues, burning up capital to create a buzz. These are entities focused more on generating short-term valuations than creating long-term value.

Take the case of Hike- the Indian messaging app- which witnessed a meteoric rise to unicorn status in just four years since its inception in 2012. Even as it was being hailed as India’s reply to Whatsapp, and despite it having a founder with a strong financial backing, the unicorn reported an operational income of a mere Rs. 3.5 lakhs in FY 19 (down 93% y-o-y compared to Rs. 52.08 lakhs in FY 18) and losses of Rs. 2065.6 crore in FY19. Even as it relooks at its business model and makes changes, there are several other start-ups, including unicorns, which have had to cut down their operations and consequently employment.

In this context, another important mindset requirement is that of stakeholder orientation. The only stakeholders who seem to matter in the present-day start-up eco system are the investors and venture capitalists, with start-up founders aspiring to perfect the art of pitching to them. Of course, the customers are the reason why the start-up was founded in the first place, and the focus has been on attracting the customers with discounts and promotions with an eye on top-line growth. The fall-out of this is an unviable business model, which has to eventually shut shop with its consequences on employment, besides morale.

The founders of these start-ups will need to imbibe the values of patience and understand the merits of patient capital- a mindset which does not seek the J-shaped growth which has become characteristic of present-day start-ups. For instance, TCS reached the $1 billion revenue mark in 2003- almost 35 years since it was established. This was when it decided to achieve an ‘ambitious’ goal of being the top 10 IT software and services company by 2010.

Finally, the enthusiasm, chutzpah and the brashness of youth of founder entrepreneurs cannot substitute for an important mindset requirement for building great institutions- critical thinking. Start-ups should evaluate options and focus on achieving financial independence, besides viability.

The day to look forward to would be India achieving the status of the largest number of business institutions in the world!

*Tulsi Jayakumar is professor of Economics and Chairperson, Family Managed Business at S.P. jain Institute of Management & Research, Mumbai. She has recently co-authored a book ‘ How TCS built an industry of India’ published by Rupa. Views are personal.

Tweets by @forbesindia
How Coronavirus is impacting life across India, from Srinagar to Kochi
TheBreedBusiness' Tarun Rathi knows how to create passive income using internet