Forbes US 50 Over 50: Kris Jenner to Theresia Gouw

The collective story of these 200 incredible women is even greater than the sum of the parts, and they are making strides in clubs and arena's earlier throught of as the old boys' club 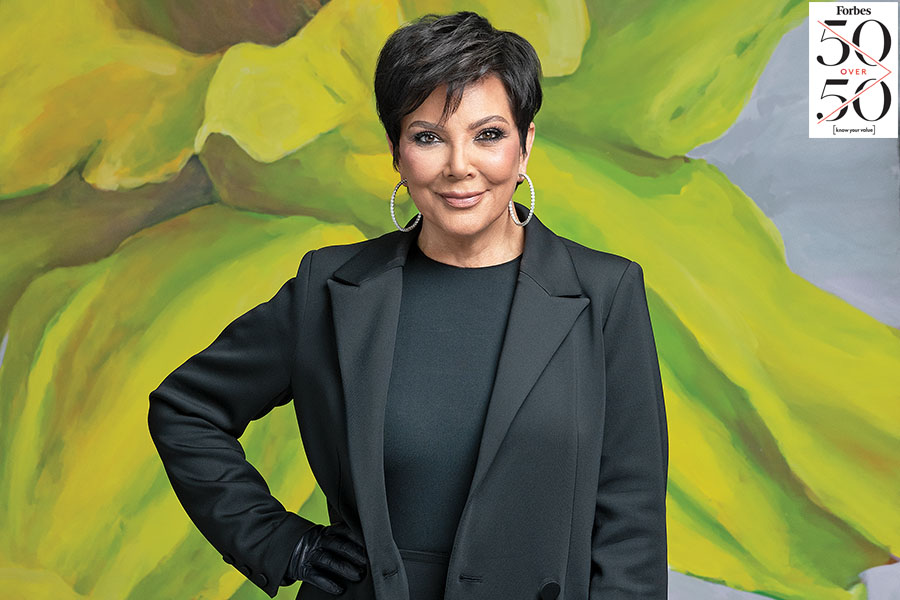 Success has no age limit. The women—entrepreneurs, investors, creators, entertainers—on the second annual Forbes US 50 Over 50 list prove that every day. Some, like Diane Hendricks or Judy Faulkner, are billionaire founders of large companies; others, like Supreme Court Justice Ketanji Brown Jackson, are breaking barriers; still others are focused on the next generation like Success Academy founder Eva Moskowitz. All of them—200 in total, spread across four categories—are amazing. Here are the most popular across lifestyle, impact, entrepreneurs and money

Kris Jenner
AGE: 66 • REALITY TV • BUSINESSWOMAN
Jenner famously put the Kardashian family on the map in 2007—when she was 51—with their reality TV show, Keeping Up with the Kardashians. Since then, the five “K” kids—Kim, Khloe, Kourtney, Kendall and Kylie—have forged an empire powered by a combined 1 billion social media followers that spans denim and makeup, skin care for babies, tequila and more. “Momager” Jenner gets a 10% cut of it all and a board seat at each company. She has her own ventures, too: Safely, which makes plant-based cleaning products, and Kris Collection, a cosmetics line she launched with Kylie.

Next up: private equity. In September, Kim Kardashian launched Boston- and Los Angeles–based SKKY Partners alongside former Carlyle Group executive Jay Sammons, with Jenner as a partner. She claims hundreds of businesses have already applied for consideration. —Lisette Voytko 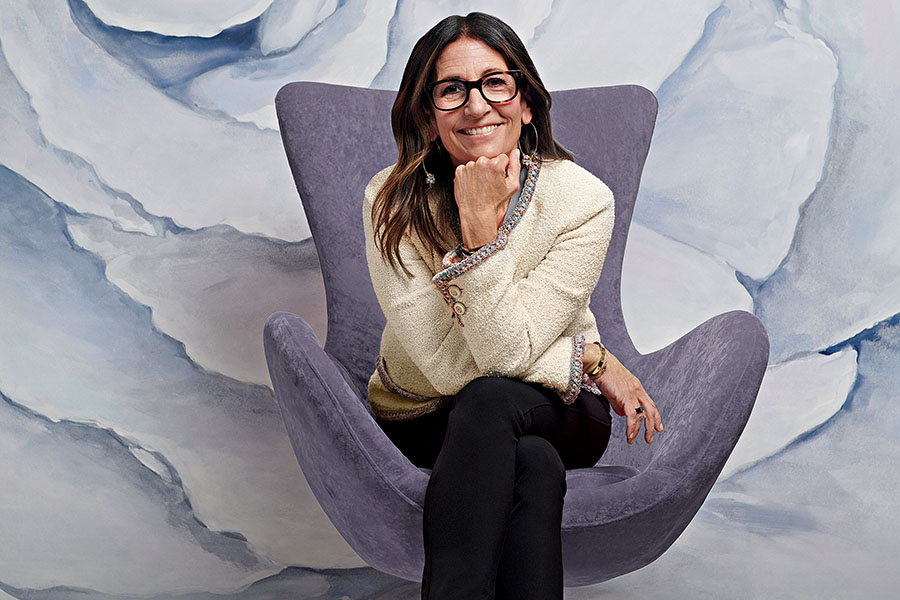 Bobbi Brown
AGE: 65 • FOUNDER • JONES ROAD
In 1995, when she was 38, Brown signed a 25-year noncompete agreement after selling her eponymous cosmetics brand to Estée Lauder for a reported $74.5 million. She worked at the makeup multinational for the next 22 years, helping build Bobbi Brown into a $1 billion brand. Then she quit—and quietly started mixing up makeup again. On October 26, 2020, the exact day her noncompete expired (a date inscribed on one of her favorite necklace charms), she launched her direct-to-consumer brand, Jones Road. “I realized I love makeup and beauty, and I can do this better and I wasn’t done,” she says. The line of clean cosmetics has taken off, thanks largely to Brown’s approachable persona on TikTok. Sales hit a reported $20 million in 2021 and are on track to triple this year. “I don’t hire consultants, I don’t hire focus groups. I have the internet. My people tell me what they think and feel.” —M.M.

Also read:  Entrepreneur at 49, billionaire at 58: How Falguni Nayar built success with Nykaa 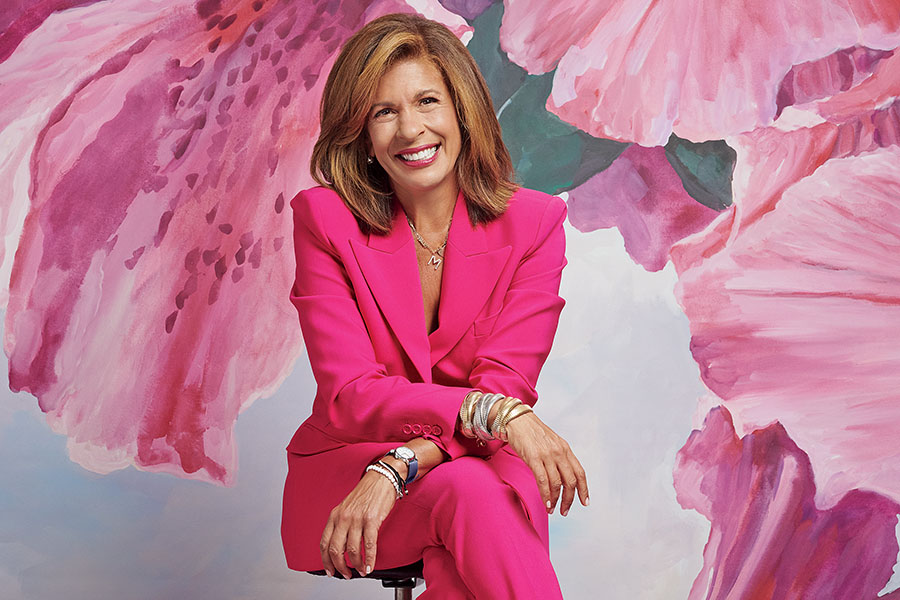 Hoda Kotb
AGE: 58 • CO-ANCHOR • THE TODAY SHOW
The longtime NBC News and Dateline correspondent was 53 in 2018 when network execs tapped her for the role of a lifetime: taking the seat Matt Lauer had once occupied as co-anchor of the Today show. That made Kotb and Savannah Guthrie the first all-female anchor team in the morning show’s 70-year history. “There was always the old guy anchor and the young girl anchor,” Kotb says. “You never saw us.” She has also published seven books since 2010, including This Just Speaks to Me, a quotation compilation that was a bestseller in 2020. But of all her midlife accomplishments, the one of which she’s proudest is becoming a mom. In 2017, she adopted the first of her two children. “I have never, ever in my life been this happy.

This decade of my life is by far the best decade I have ever had.” —M.M. 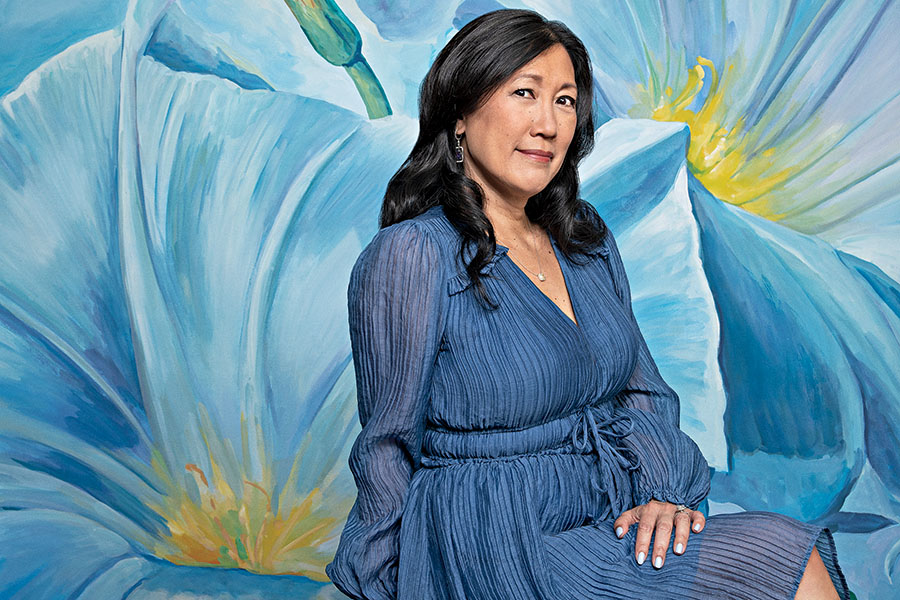 Theresia Gouw
AGE: 54 • FOUNDING PARTNER • ACREW CAPITAL
In 2019, when she was 51, Gouw launched Acrew Capital, a San Francisco–based early-stage venture capital fund with a focus on software, cybersecurity and financial services. Within months, she raised $250 million from investors including Melinda French Gates. Acrew now has $1 billion in assets under management and stakes in companies such as Coinbase, fintech Plaid and Gusto, which makes payroll software. Gouw, who is personally worth some $600 million, was born in Indonesia to parents of Chinese descent and immigrated to the U.S. at age 3. She got a Stanford MBA in 1996 before becoming the first female partner at Accel Partners. In 2014 she cofounded Aspect Ventures, one of the first female-led venture firms in Silicon Valley. “Starting something on your own can seem reallyscary,” Gouw says, but like any other early-stage investment, it’s really just a bet on the founder—and “who do you know better than yourself?” —M.M.