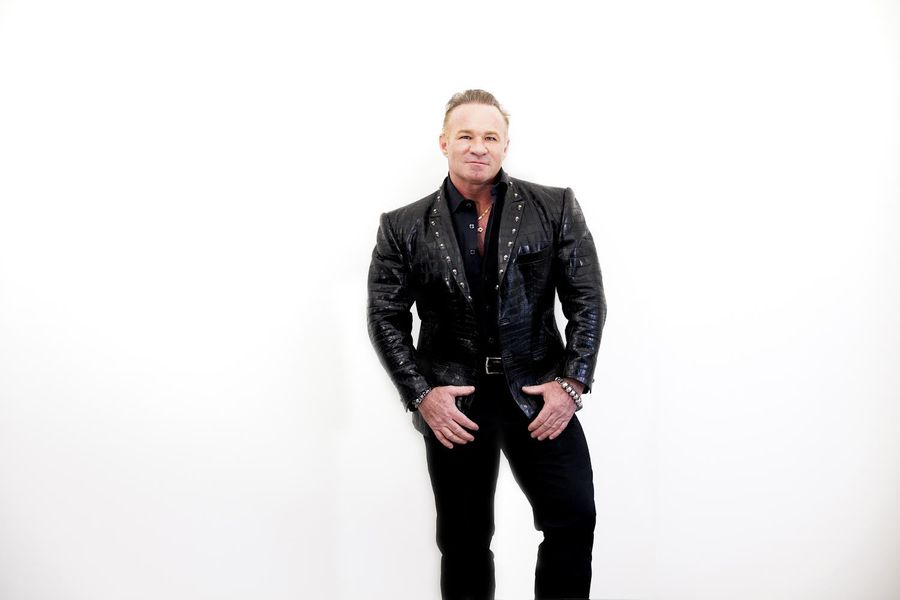 Running a family business entails a huge responsibility. And with the unprecedented crisis emerging in the economies across the world, managing a successful business has become even more challenging. Eric Favre, a leading name in the business world, runs a successful laboratory named ‘Les 3 Chenes/ Eric Favre Group.’ For the past 25 years, Éric has been at the helm of this family-owned business which is a full range of green spaces, relief and pure air in Monts du Lyonnais. The company which has kept its reputation intact in France has got the laboratory’s international presence spread across the globe. With his expertise and business-oriented strategies, Eric is ferociously taking forward the legacy of family business to another level. And he credits his success and achievement to all his team members and employees who have been dedicatedly working for the growth of the company and without whom it wouldn’t have been possible, he insists. He further says that each one of his165 employees is equal and important for him. When asked about the company’s successive run in the French market, Éric says, “It is the effort of one and all which has made the company a successful name. As far as I see the success, it has been 25 years of sheer hard work, determination and discipline. I believe anyone can be successful if he or she is loyal to the work.” The 56-year old entrepreneur further added that the company has got a lot of projects coming up even as the world recovers from the pandemic. Speaking about the best quality he has imbibed from his illustrious family, Favre stated that it has to be their humility. “Whether it is a clerk or a highly qualified employee, I behave the same with all the employees of the company. Being kind and humble is what I have learnt from my family and I have seen them treating employees and members of the company with dignity and respect”, quoted Éric. Eric envisions towards making his laboratory a massive success by focusing on building human and material wealth instead of just generating profits. He believes that the success of a company truly depends upon the loyalty of its human component. His optimism and perseverance is what makes him a role model for the aspiring entrepreneurs who ought to be like him and achieve big in their lives and mark their names in the business fraternity. The pages slugged ‘Brand Connect’ are equivalent to advertisements and are not written and produced by Forbes India journalists.

Tweets by @forbesindia
Marketa Hakkinen – Fertility coach whose own problems showed her the way to help others
The robots are here. How are they affecting analysts?