The robots are here. How are they affecting analysts? 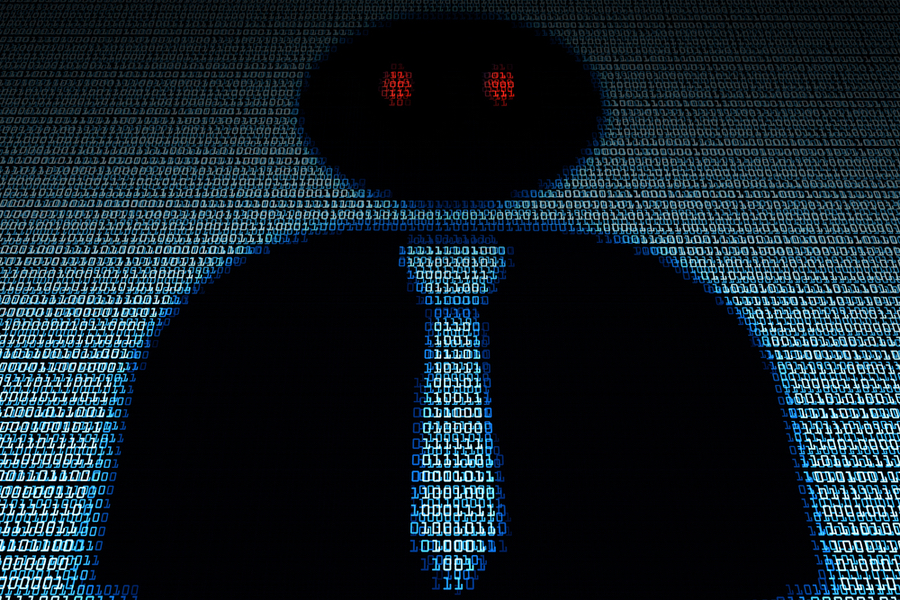 
For all the ways artificial intelligence (AI) has helped the world track, treat and prevent the spread of COVID-19, concerns about its negative potential persist, particularly how it may eliminate jobs.

Those fears are not unfounded, said Jillian Grennan, an assistant finance professor at Fuqua, who recently discussed a working paper on AI and security analysts’ jobs on LinkedIn Live (see video).

“AI is expected to impact nearly every aspect of society,” Grennan said. “Consistent with the potential for disruptive growth, last year private investment in AI exceeded $70 billion. That's a 48% increase year over year.”

In the past, new technologies have typically affected low-skilled labor, Grennan said. When assembly-line robots or ATMs took over simple jobs, this freed workers to train for more complex jobs, including those that rely on soft skills, or a human touch. AI, however, is a more sophisticated. It trains machines to act more like humans and may pose more of a threat to high-skilled jobs, Grennan said.

Securities analysts as a model
To understand the impacts of AI on high-skilled work, Grennan collaborated with Roni Michaely of the University of Geneva to study sell-side security analysts because of the wealth of data on their performance, product quality and compensation.

Analysts are a good representation of many high-skilled jobs because their responsibilities – gathering and analyzing data, creating models, identifying trends, making recommendation, and communicating their findings to executives – are common tasks in many industries.

Sell-side analysts typically work for big banks and boutique brokerages, studying a portfolio of about 10 stocks across one or two industries, Grennan said. They sell their research on investments to mutual funds and other institutional investors – whether to buy, sell or hold a stock, forecasts of a firm’s earnings and other insights distilled from intel they gather. The better their intel, the better their compensation.

Analysts shift to soft skills
As the influence of AI starts creeping in on an analyst’s portfolio, they’re under pressure to find more exclusive information the AI might not be able to discover. The analysts changed how they did their jobs, the researchers found, from asking more complex questions on earnings calls to spending more time on tasks that require their soft skills – answering emails, meeting with clients and trying to get meetings with firm managers for better intel.

Many analysts shifted their coverage, abandoning stocks being tracked by AI in favor of those they could study through their more traditional practices.

Overall, the researchers found that AI improved the quality of analysts’ work, but the more prominent the presence of AI in an analyst’s portfolio, the more likely they were to quit. They left for non-research jobs such as investor relations, Grennan said, and a disproportionate amount of those who left were those with highly accurate track records. Those who stayed ended up with lower compensation because of less trading volume or share-price variation, she said.

How replaceable is your job?
“The key takeaway is that if your only task is predicting what stock movements would be, well, then this framework would suggest you can be directly substituted by AI if you're an analyst,” Grennan said. “However, if an analyst job consists of multiple tasks, then framework suggests that analysts are going to shift their attention to the tasks that don't require prediction, or focus their time on complementary tasks because the AI has helped them do the parts of their job that involve prediction more efficiently.”

Tweets by @forbes_india
Ă‰ric Favre: Taking forward His Legacy With Eric Favre Group
Is 'natural immunity' from COVID better than a vaccine?