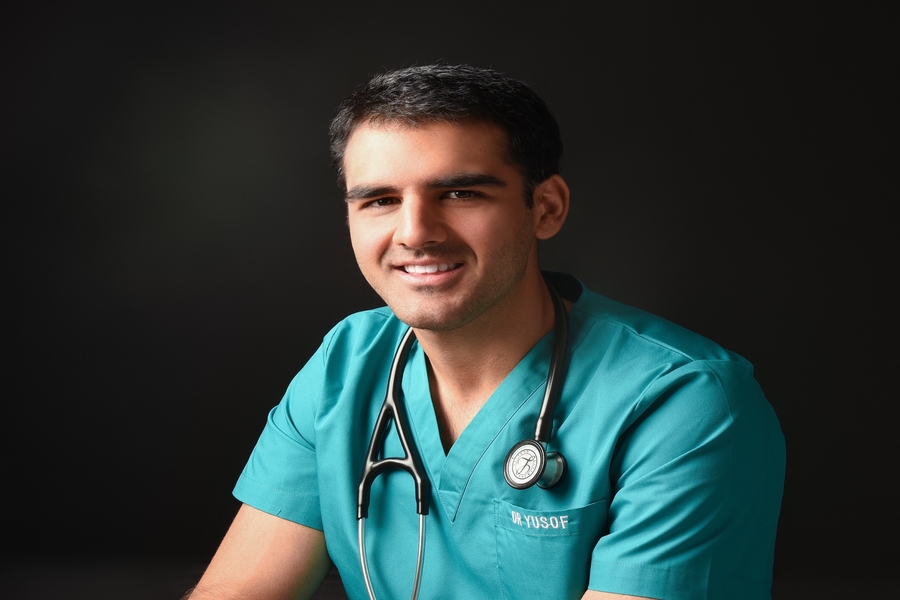 In one year, an ambitious 29-year-old from Perth, Australia is achieving a lot in various fields. Dr Yusof Mutahar's journey is an inspirational one: a doctor by qualification, then a model and an actor.

Mutahar's dream of acting started with modelling. At 23, he started freelancing as a fitness model. He has been part of campaigns at the world's top brands including Gucci, Champion, Calvin Klein and Ralph Lauren. He understood the value of the Internet, and used Instagram (@yusof.mutahar) to his benefit.

His modelling career helped him grab roles in industries, globally. In 2019, he got a chance to work in two foreign movies. Now, the next target for Mutahar is to make a name in B-town.

Mutahar has been approached by big Bollywood banners; his Asian connection will help him grow faster than other foreign actors in Bollywood.

Other than modelling and acting, many don't know that Mutahar is a black belt in Judo. He has won many titles in the past, and in 2018, he represented Australia in Judo.

Mutahar is a renowned doctor too. In 2018, he became the youngest specialist to have passed out of the General Practice exam (FRACGP). In 2018, he co-founded a cosmetic range, and now it is out with the brand name: Dr Yusof cosmetics.

Along with cosmetics, he is also creating a clothing brand for the health industry, called Dr Yusof Scrubs.

Dr Yusof Mutahar is a family man, with two daughters. His net worth is estimated at more than $5 million (2019). Now he is planning to start a charitable organisation, called Dr Yusof Foundation, to give back to society.

Disclaimer: The pages slugged ‘Brand Connect’ are equivalent to advertisements and are not written and produced by Forbes India journalists.