Everyone makes a living, only a few make a difference. Richard Buettner closes the gap

Richard is incredibly committed to pursuing his dream 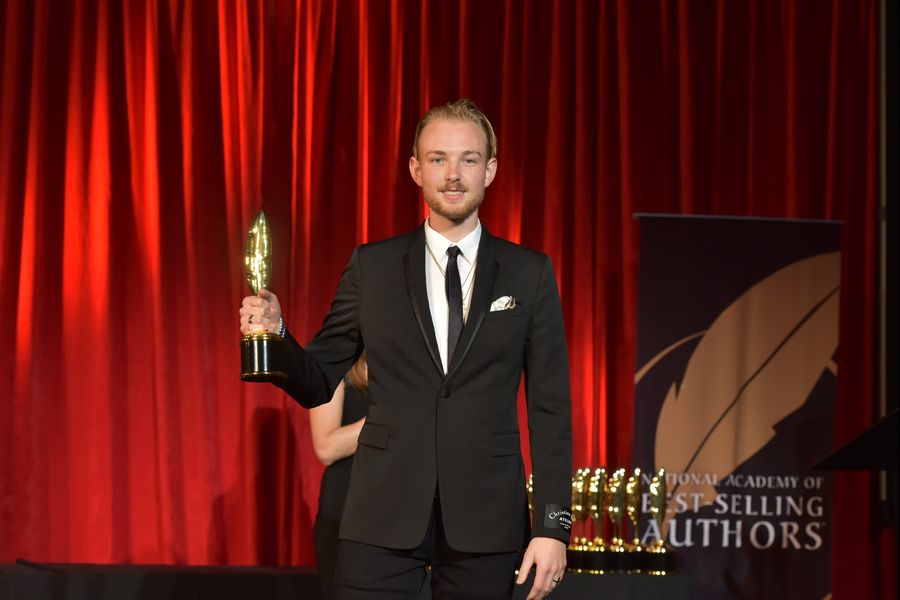 Growing up as kids, we all have a perfect picture of how life will turn out in the future. We do not have the slightest idea of what lays ahead. Then suddenly adulthood knocks at the door and we realize that as time passed, so did our childhood dreams. For a moment, I was lost in these thoughts as I listened to Richard. “In school, I was thinking that if I really become great at this, go to school, get good grades and find a job, that my life would look like this or the life of my teachers or my friend’s parents,” he said. Richard Buettner was no stranger to me. I had watched his videos on YouTube and come to know him as a mentor to thousands of entrepreneur’s world over. Richard is at the prime of his life and anyone would expect that he’s primarily focused on growing his empire. I probed him about the subject and he answered, “I don’t even want to be great at that.” That’s when I began to understand why Richard is all over the business of not only making a living (because he makes a whole lot of it), but also making a difference. From the way he spoke about touching the lives of people, I got the impression that while we are all out here talking about making a living, there is a small group of people somewhere who are doing more by making a difference, and on a scale we had not imagined. I wanted to learn how to bridge the gap between the two, and I wanted to learn from the best—Richard Buettner.

Know What Constitutes Making a Difference

Making a difference does not imply changing your dreams due to human, environmental, or situational pressure. Nor does it mean beating yourself up for the happiness of others. Rather, it constitutes what Richard describes when he says, “Being an inspiration for others by fighting my own demons and helping them do the same became my purpose.”

Separate Yourself From The Pack

Richard firmly establishes that, “In life, you can choose between two paths: What everybody else does, saying you don’t care about money yet spend most of your life working for money, or you can choose to build a purpose-driven lifestyle.” To move from only making a living to making a difference, begin by changing your mindset. Stop thinking about your time as a means to a financial consequence, but as valuable investment that you can put into living the best life and creating the same for other people.Once you begin shifting your perspective on how and why you spend your time, it will trickle down to charting a way for you, far from what people consider ‘normal.’ As Richard says, “In the end, everything is beautiful, If it’s not beautiful, it’s not the end.” So you need to keep going as well; but keep it away from the crowd.

Richard is incredibly committed to pursuing his dream. “There’s nothing more contagious than someone who is truly aligned with their long term vision.” However, there is always the danger of waiting to take action, which results in unfulfilled dreams. Richard advises entrepreneurs to strike when the iron is hot—right when you have what you need. If you ask me, I know we always have what we need to make a difference either personally or for others. So, stop waiting to get equipped for change. You are enough for change, and should start right away. It doesn’t even matter the ‘size’ of your goal. If it helps to motivate you, at the beginning of the year, Richard set his eyes on a vision to raise and build a charity of $250 million, and he’s already an amazing number of figures in! There’s really no science to it, just start today. I even decided to adopt Richard’s maxim, “First, it starts as a dream, then comes some faith. The moment you build your belief, everything changes.”

Tweets by @forbes_india
Billy Carson is changing the world one click at a time
How a pandemic nudged Dettol, VLCC into new directions