How a pandemic nudged Dettol, VLCC into new directions

Dettol, considered synonymous with hygiene, has seen increased demand in most of its product lines; VLCC says it is running on a treadmill to fulfil orders 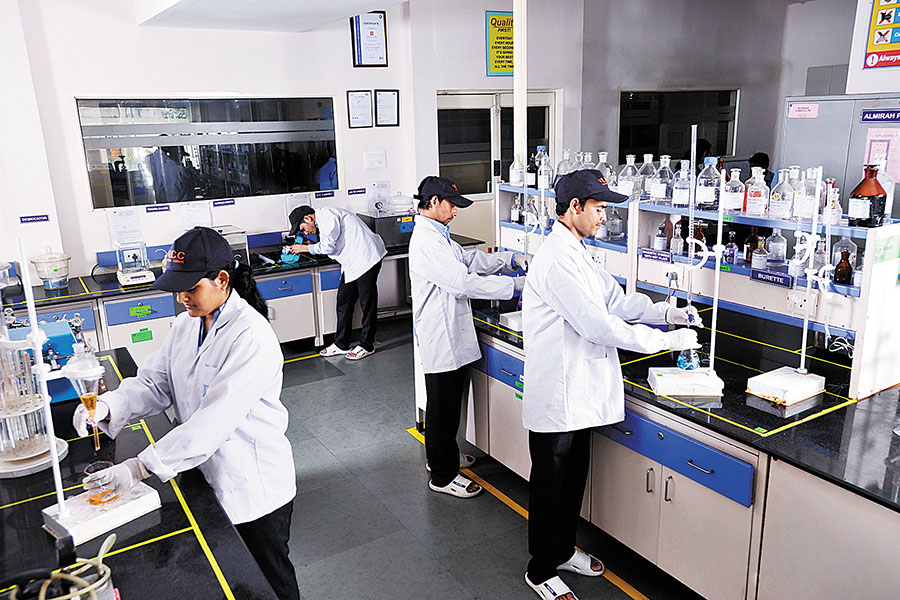 VLCC launched their sanitiser on March 24, 2020
Coping with rising demand has been tough for makers of hand sanitisers, given that most consumers have been panic buying. The main concerns—for large FMCG companies as well as small players—are the same: Procuring raw material during the lockdown.
Some 45 distilleries have been granted permission to produce hand sanitisers, according to a March 26 release from the Ministry of Consumer Affairs, Food and Public Distribution. This is in addition to 564 other manufacturers who got the go-ahead. Besides, local schools and institutes like the IITs have begun to produce their own do-it-yourself hand sanitiser variants.
In this series, Forbes India speaks to sanitiser manufacturers—large and small, old and new—across India to find out how they’re coping.

If there are brands that contemplated making hand sanitisers but never got there, it took a pandemic to nudge them to take the plunge. Beauty and wellness brand VLCC is one such label. Jayant Khosla, MD and Group Head at VLCC, says, “Sanitisers and handwash are products we have always thought about. They were in our research and development pipeline.”

If launching in two weeks was a challenge, the bigger one came later: Of coping with demand. Khosla says, “There was a dearth of alcohol of the right quality. I could have picked up any alcohol, but we were very clear that we might launch it three to four days late, but I wanted zero compromise on the quality.”

VLCC’s sanitiser is in a gel-based form, which uses a combination of spirit and IPA. With over 70 percent of alcohol, the formulation also uses tea tree oil, rosemary oil and aloe vera extract. Although the company has had to reprioritise and prioritise certain commitments, “these bottlenecks are slowly easing up,” adds Khosla, “with the rapid steps the government has taken to resolve the logistics and the supply chain issues because of the lockdown.” Till early April, VLCC had sold over 2 lakh sanitiser units since their launch on March 24 and they still have a bunch of unfulfilled orders. Khosla says, “We are running on a treadmill and happily.” 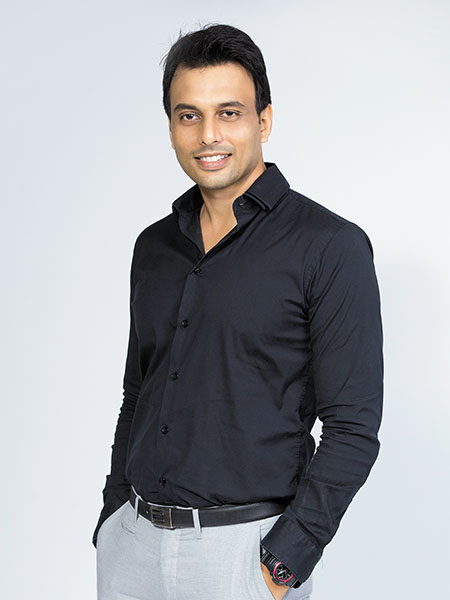 Reckitt Benckiser: Clean Sweep
Since it launched antiseptic liquid Dettol in 1933, Reckitt Benckiser (RB)—Reckitt & Colman before the British consumer goods giant merged with Benckiser of the Netherlands in the late ’90s—has been synonymous with hygiene. Over the years, the disinfectant label was extended to soap, hand wash, kitchen cleaners, antiseptic liquids and, yes, hand sanitisers.

But even RB didn’t foresee the deluge of demand that was on its way. “Over the last few weeks, we have seen an unprecedented demand surge for our products as well as capacity and supply challenges,” says Pankaj Duhan, chief marketing officer, RB South Asia Health. Duhan adds, “In the initial days, the challenge was on both the bulk materials as well as packaging options fronts. Though challenges continue to exist, we have been able to ramp up our quantities multiple folds."

Having a range of products—not just hand sanitisers—is what stands RB in good stead in such times. The latest extension came late last year in the form of Dettol disinfectant spray. Duhan says, “Most of our segments have seen an increased demand given the heightened need for hygiene. Our intent and action have been focused on making our products available to as many people as possible.”

Tweets by @forbes_india
Everyone makes a living, only a few make a difference. Richard Buettner closes the gap
Apple to Amazon, big tech pledges big money to Covid-19