While large corporates are revered for their experience, financial strength and stability, amongst other sterling attributes, start-ups are usually associated with greater agility and speed in innovation. 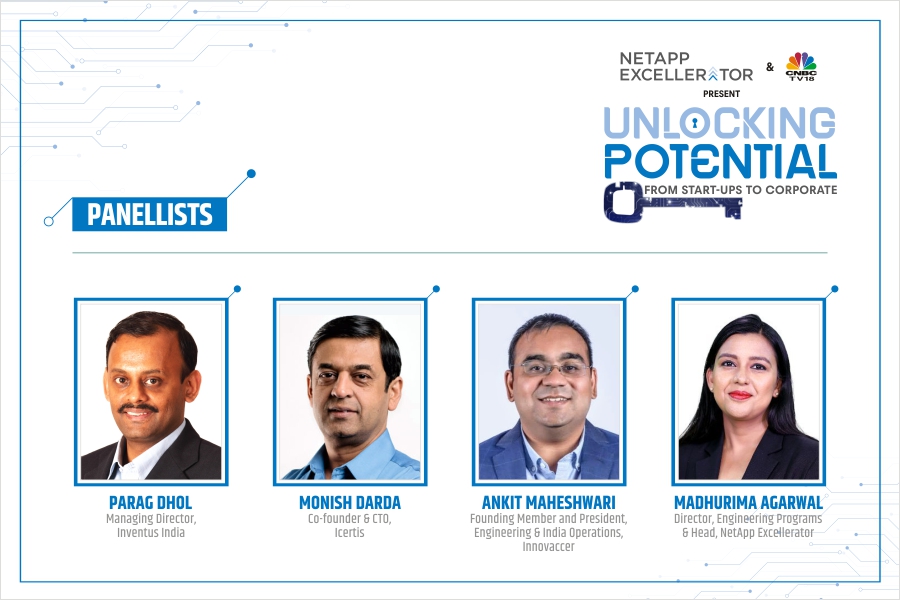 Tweets by @forbes_india
Fall fashion of 2021 is adapting to new ways of working
Rattle makes a loud start. What next?