Rattle makes a loud start. What next?

Three Indian engineers are making messaging apps the interface for enterprise software. Can Rattle make its need felt loud and clear for businesses? 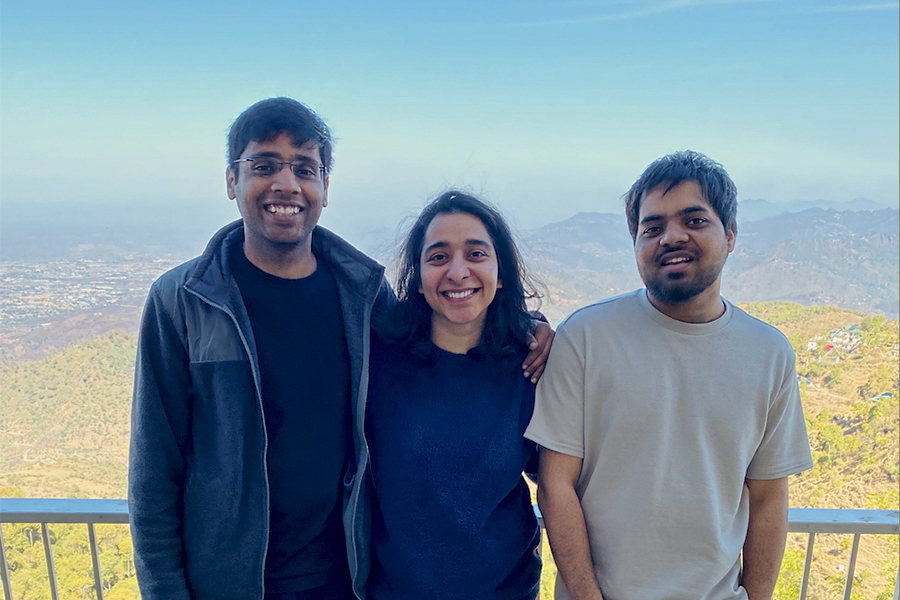 At times, it’s not the amount, but the names behind the amount that rattle. On Wednesday, Rattle—a modern business operations’ automation and orchestration platform—bagged a seed round of $2.8 million (around Rs 20 crore). Though the funding looks meagre, what made everybody sit up and take notice was the marquee VCs and angels making a queue to back the fledgling startup which is making messaging apps the interface for enterprise software. From Lightspeed and Sequoia India to Amy Chang (EVP at Cisco and Disney board member), Ellen Levy (early investor in Outreach), Jake Seid (early investor in Brex and Carta), and the founders of Chargebee, a SaaS unicorn), everybody got into the act.    Rattle was founded in 2020 by Sahil Aggarwal, Apoorva Verma and Milan Pal Singh. The birth of the startup was born out of a rattled experience of the co-founders. Aggarwal explains. During their previous stints, as employees and serial founder (Aggarwal was co-founder of Leadworx), the trio had used almost all major software such as Salesforce for CRM (customer relationship management), SAP for ERP (enterprise resource planning), Workday for HRIS (human resources information system), and Jira for issue tracking. There was one common discovery, and frustration: The user interface was stuck in the 90s. “They were overly complex for performing simple tasks and would usually load slow,” he recalls.

What astonished the co-founders was an astonishing contrast. Applications used daily by people such as Instagram, Uber/Lyft, Spotify had a delightful experience. “We wanted to solve this dichotomy,” says Aggarwal.   Another tech shift, which had been happening at lightning pace, got accelerated over the last few years. Business workflows underwent massive shifts over the last two decades. While the first wave resulted in monolithic and centralised systems of record such as Salesforce and Workday, the second wave focussed on systems of intelligence overlays such as Looker and Gong. The world now is in the midst of another shift towards systems of engagement such as Slack and Teams. There is only one blip, though. While such platforms have quickly become the nerve centre of work, they are siloed from record-keeping and intelligence platforms, making collaboration and decision-making cumbersome.   While searching for a solution, the trio hit upon a disruptive idea. “What if we merge enterprise software with collaboration applications that people live in and love,” wondered the friends. “This insight gave birth to Rattle.” Rattle, he underlines, is building a real-time and collaborative connective tissue to bridge the gap.  The initial uptick has been promising. Rattle has managed to get some of the fastest-growing tech startups in the US as early customers such as Starburst, Imply, Terminus and Olive. This probably explains the frenzy in the seed round of funding.  Hemant Mohapatra, partner at Lightspeed, explains what has made Rattle emerge as the new and one of the fastest kids on the block. Businesses worldwide, he points out, are mired in processes: From sales to marketing and HR, IT, and more. With increased digitisation and remote work, processes and adherence are only going to diverge over time. The Rattle team, he explains, has been impressive in its unrelenting focus on the most important piece of this puzzle: The people caught in these processes. “Rarely have we seen such intense customer love so early in a company's life,” he says.   Aggarwal, for his part, underlines that it’s still early days for the startup. Since Rattle is creating a new category, the challenge is to educate businesses that problems can be solved by making messaging apps the interface for enterprise software. “This is not intuitive until they try Rattle,” he says, adding that making a beginning in the US market was challenging but equally rewarding. Back home in India, the market is still small. Aggarwal, though, would definitely love to rattle the home market over the next few years.