Getting personal with Hunter Powell and his music

With Bkorn's expertise and Hunter's talent, the success of his newly released EP was Inevi-table 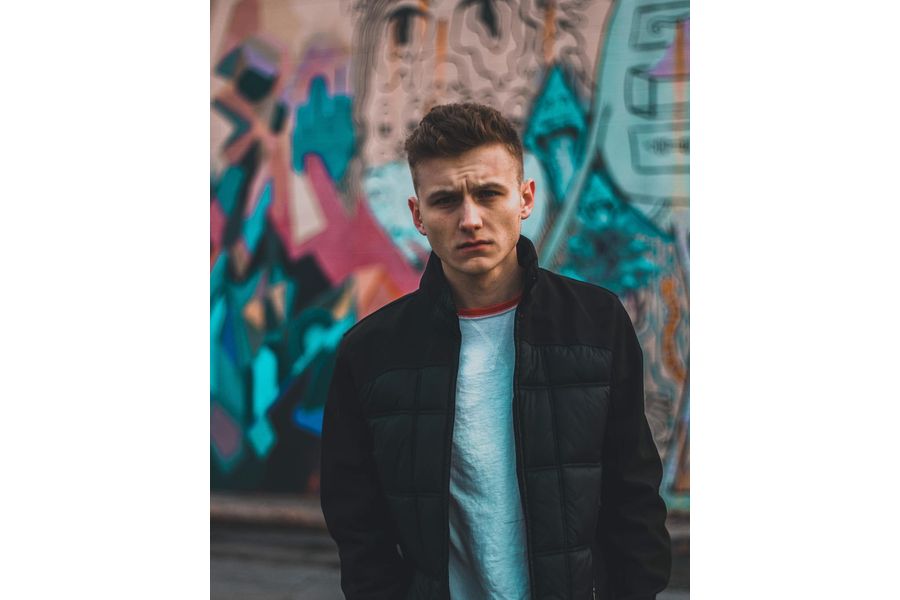 Most modern recording artists tend to play up a certain persona when it comes to their musical identities, sometimes coming off as larger than life, these celebrity figures are often seen as idols that show no vulnerabilities. The kings and queens of Pop can do no wrong in the eyes of their fans and audiences worldwide.

However, 25-year-old singer-songwriter Hunter Powell is coming into the music industry with his own brand of personal music. With lyrics that his audiences everywhere can relate to, Hunter tells his own story without masking his vulnerabilities but instead puts it on display for the whole world to see. This brave maverick musician has garnered a following after releasing his brand-new single, Numb Thing back in December of 2019.

Then a few months later, in February of 2020, he released a brand-new EP called “I Knew You” just a couple months shortly after the release of his new single. The new single didn’t make it into the EP since it had five brand-new tracks from the upstart young artist. Tracks such as Iky, Make It Up, No Patience, StraightJacket, and Nothing Like, he has refined his personal music style in the EP with a fresh collaboration with top American producer Bkorn.

With Bkorn’s expertise and Hunter’s talent, the success of his newly released EP was inevitable. With such an amazing production and his signature smoky vocals, Hunter is set to be one of this year’s breakout artists. The appeal of Hunter’s music is in the deeply honest and heartfelt lyrics that he pours over as the reverberating synths, and the smooth basslines of his songs give a sense of atmosphere to his most ambitious tracks.

As the music swells, so does every bit of emotion and vulnerability in Hunter’s voice, music to him is personal. It is a retelling of real-life situations, stories that blend into time as moments; Hunter expertly captures the emotions of these moments and wraps them in a neat little package through his songs.

Hunter Powell is elevating the music scene with his latest EP, featuring a collaboration with American record producer Bkorn, who’s one of the best in the business. With the five unforgettable tracks in the record, Hunter brings a welcome addition to the R&B and hip-hop genre through his honest and personal lyrics as well as his own style of music coupled with a smooth production by Bkorn, and it’s truly a match made in music heaven.

Once this latest EP from Columbus-born singer-songwriter Hunter Powell inevitably blows up, former fans and newer audiences alike will definitely hope to tune in to more of Hunter’s music. This is only a taste of what’s to come, and Hunter Powell is pulling out all the stops to let his voice be heard and put out new and inspiring music.

You can connect with Hunter Powell on Facebook, Twitter, and Instagram. And all of Hunter Powell’s songs are now available for streaming on Spotify, Amazon Music, and Apple.

Disclaimer: The views, suggestions and opinions expressed here are the sole responsibility of the experts. No Forbes India journalist was involved in the writing and production of this article

Tweets by @forbesindia
Shaping the future of digital and global society
Post-Covid-19: These sectors offer a glimmer of hope to economy