How to Recognise Emergency Situation in Epilepsy 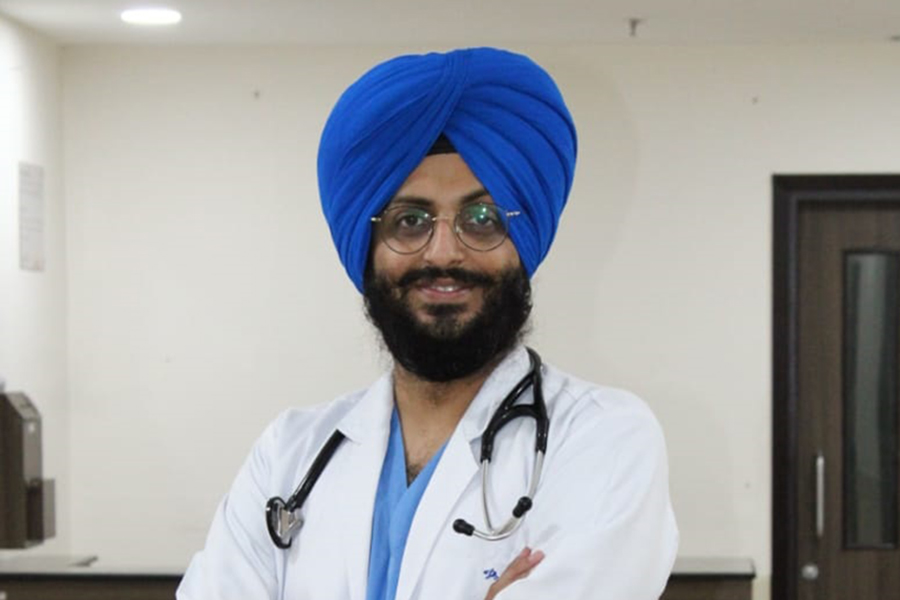 A seizure is considered an emergency when it lasts a long time or when seizures occur close together and the person doesn't recover between seizures. Just like there are different types of seizures, there are also different types of emergencies.
Convulsive Status Epilepticus
This term is used to describe the more common form of emergency situation that can occur with prolonged or repeated tonic-clonic (also called convulsive or grand mal) seizures. Most tonic-clonic seizures end normally in 1 to 2 minutes, but they may have post-ictal (or after-effects) symptoms for much longer. This makes it hard to tell when a seizure begins and ends.
SymptomsThis type of status epilepticus requires emergency treatment by trained medical personnel in a hospital setting. EEG testing may be needed to monitor the seizures and how a person responds to treatment. This situation can be life-threatening and getting treatment started fast is vital. The outlook for this type of status may vary depending on the cause of the emergency and if other medical problems or complications occur.
Nonconvulsive Status Epilepticus
This term is used to describe long or repeated absence or complex partial seizures.
SymptomsWhen nonconvulsive status epilepticus occurs or is suspected, emergency medical treatment in a hospital setting is needed. EEG testing may be needed to confirm the diagnosis first. People with this type of status are also at risk for convulsive status epilepticus, thus quick treatment is required.
Acute Repetitive Seizures or Clusters
Seizures of any type may occur in groups or clusters over a number of hours or days. A person usually recovers between seizures and the clusters will end on their own.
People can be at risk for repeated clusters or status epilepticus if:If a person can recognize seizure clusters or acute repetitive seizures easily enough, they can often be treated outside of a hospital setting. Ideally, this early treatment will prevent the need for hospital treatment. However, if out-of-hospital treatments don't work and seizures continue or complications occur, emergency medical treatment will be needed.
Consequences of Patient during Epilepsy:
Warning Signs
Seizures Are Usually…
Now, consider the different feelings or behaviors that may occur at the beginning, middle or end of a seizure. Sometimes these symptoms may be considered a warning to a seizure or are part of the seizure itself. If any of these symptoms are present, start keeping track of what occurs and share it with your doctor.
Some warning signs of possible seizures may include:The pages slugged ‘Brand Connect’ are equivalent to advertisements and are not written and produced by Forbes India journalists.