Never resting on her laurels, Ellen Alexander usually has many projects going at one time. 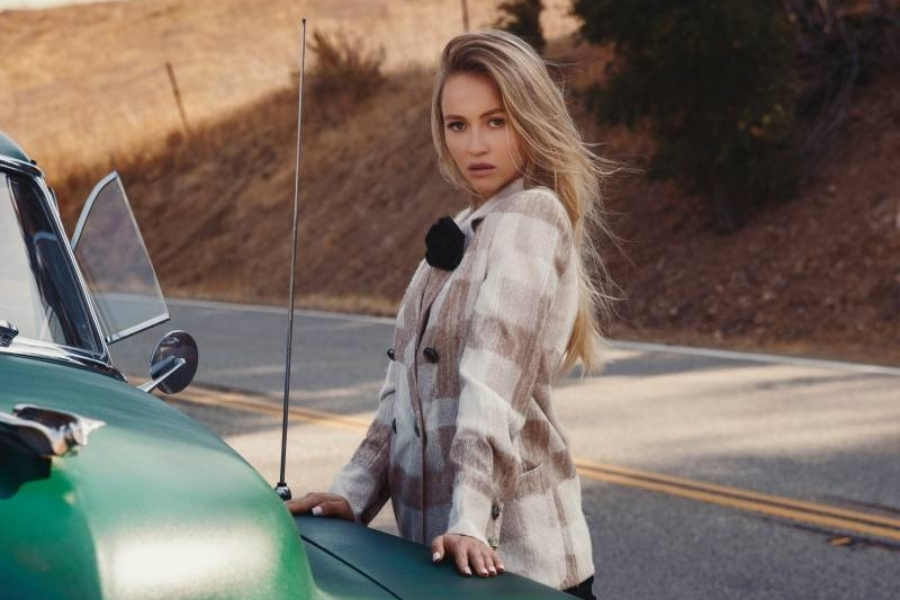 Tweets by @forbesindia
Move over LVB deal, Clix Capital's Pramod Bhasin is already looking for his next partnership
What the Stockdale paradox tells us about crisis leadership