Tibetan exile Shenpenn Khymsar is the wind beneath Broken Wings, India's first 'real' film from Darjeeling, made 72 years after Independence 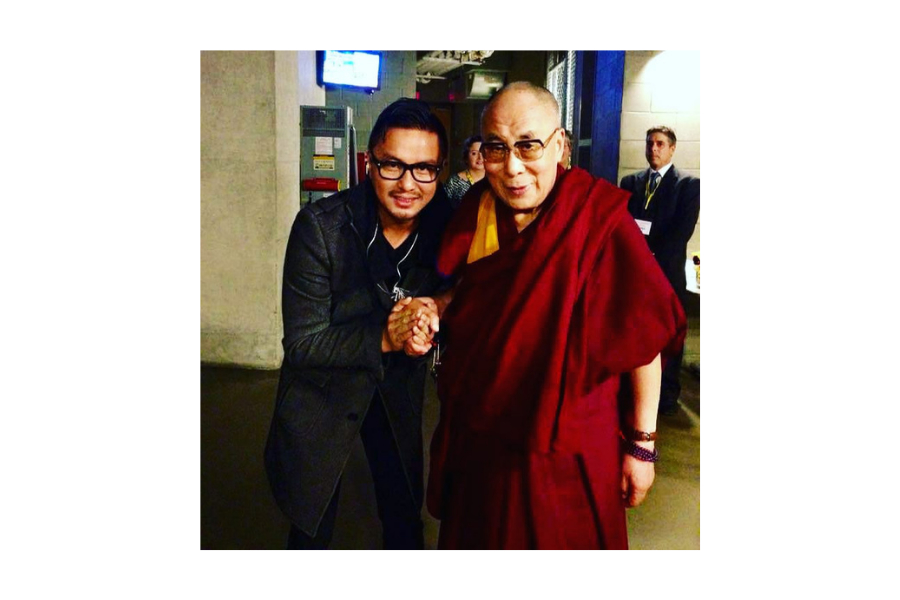