The entrepreneurial journey of magic sauce by Richard Fletcher 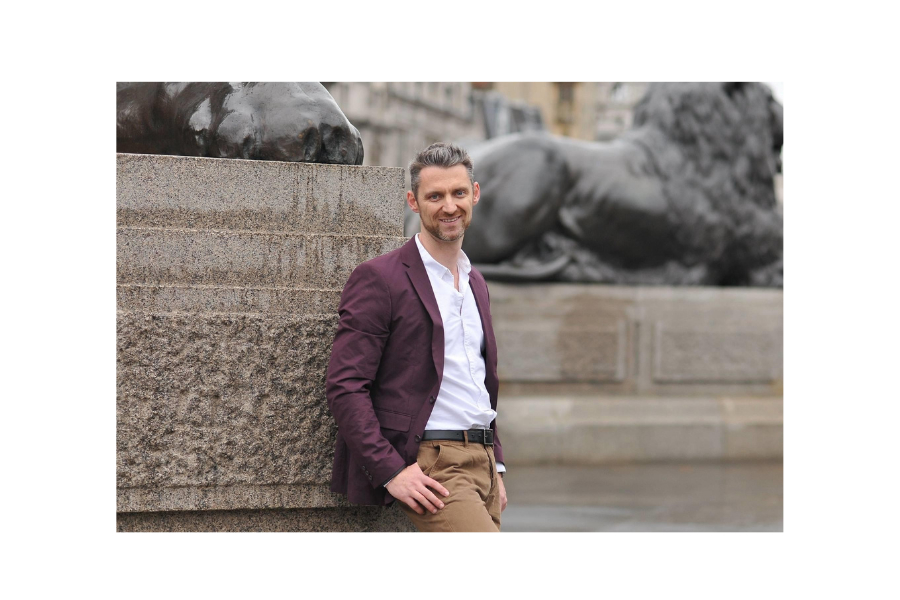 Marketing coach Richard Fletcher knows that the world of business can be hard work. Before landing on the venture of his (and his clients') dreams, he first shifted through several positions available. His journey proves that you find yourself flourishing when you least expect it. Always continuing to learn and grow, highlights from this venture will educate and inspire those feeling a little listless in the current job climate to spring forth and whip up a bit of their Magic Sauce. Indeed, the circumstances undergone by Richard Fletcher will educate and inspire those who are feeling a little listless in the current job climate to spring forth and whip up a bit of their Magic Sauce. With 20-20 hindsight, it is easy to suggest that the beginnings of his journey inspired his probing drive and perhaps where his career would end up. His post-university travels ended in 2003 as he settled down into real adult life to seeking out a career path. Now, a corporate job in military aerospace is nothing to be disparaged. Though, his work as a business analyst in this field left Richard feeling uninspired and extremely displeased every day. Surprisingly, his lack of motivation in giving his 100% redirected his eyes towards a new opportunity. Richard ended up swapping missiles for I.T., with a stopover in a multilevel marketing scheme that left tons of unsold stock in the garage of his parents (and eventually the skip.)  However, Richard found that he still was stuck in a boring office job, back at square one. An invitation changed everything. He expounded, "I got an email from someone I knew in the coaching world, inviting me to a conference in Arizona all about how he earns 10k from each speech he does - I booked it and went. During the conference, a conversation with another coach inspired Richard to begin his coaching program for men who struggle with dating. I thought, little old me? But when men have problems meeting women, someone should step in and teach them how to – and this someone was me." Receiving coaching himself helped Richard set up his business and attract multiple clients. Better yet, the attitude changes he saw through his personal and business skills development kept him going rather than dropping the venture a few months in for the next shiny thing! With rebrands and adjustments fine-tuning, his first coaching venture to success, the floodgates soon opened. Keen to have a backup plan, Richard diversified his prospects with a side hustle. It would become what is known today as Magic Sauce Marketing. The business that sees him work an incredibly comfortable amount of hours while still making a very nice living for himself. This side hustle proved to be a valuable contingency plan, as because of redundancy in his other career prospects, it quickly became his only source of income.  "Around 2019, I was told that my contract was not going to be renewed, right before Christmas. I thought to myself- I have Magic Sauce running and a few clients there. Let us develop it and see what happens. Continuing this side hustle full time felt more like an opportunity than something to be scared of- I was a little worried but not overly concerned." This confidence proved successful for Richard. Having already been marketing himself for years in various niches as a part-time enterprise, he found helping others with their marketing efforts a breeze.  Slowly but surely, Magic Sauce's client marketing base expanded, and the business took flight. Richard had been exchanging with others through social media and developed his 90-Day Business challenge, which over some time became his system – The Ecosystem, that is! Richard expressed his gratitude for the stability and security that his early career movements (and risks) have now awarded him.  As he elaborated its importance, "Especially in times of COVID when others have unfortunately had so much worry and insecurity in their jobs and around money." In this unusual climate, Richard has a bit of advice for those who are struggling to make ends meet with an uncertain future. "The year before Magic Sauce took off was a struggle as I did not make any sales in January. I thought I was not cut out for this at all. But, the key thing to remember is that despite clients who ghost you suddenly – it happens! We all have these hurdles to go through, and no one comes off the same cloth. I have had to go through a lot of slaps in the face to get where I am now, but there is no finish line – there are going to be a lot of slaps moving forward!" His experience proves that it can be difficult, but if you can get your side hustled up, running, and proving beneficial for people that they will pay for, you can earn your income without needing a company to do it for you. Richard has advice, freely available, on his website http://www.magicsaucemarketing.com/ that demonstrates how to snag your bit of Magic Sauce and stand out amongst the discordance of other online businesses vying for attention in the increasingly competitive marketplace.  Disclaimer: The views, suggestions and opinions expressed here are the sole responsibility of the experts. No Forbes India journalist was involved in the writing and production of this article.