Montgomery is currently a Software Developer and Penetration Tester, also known as an Ethical Hacker 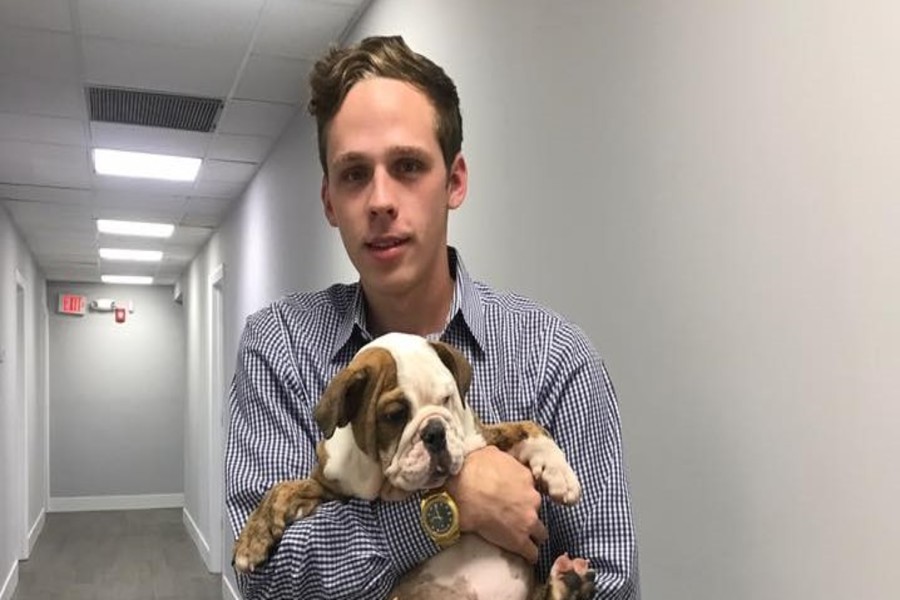 Over the last few years, countless studies have confirmed the connection between substance abuse and intelligence. However, the medium for this correlation has been tough to pin down. Regardless of events or circumstances, why would a wise person, who should supposedly know better, cultivate such a dangerous habit? But contrary to popular belief, substance abuse and intelligence have a close 'positive' relationship: such individuals are more likely to abuse alcohol and drugs than the relatively-less intelligent ones, claims Ryan Montgomery based on learnings gleaned from his experience. Montgomery, currently a Software Developer and Penetration Tester, also known as an Ethical Hacker, has had a history of drug addiction for several years. During his early years of entrepreneurship, Montgomery was one of the hundreds of thousands of recipients with a high dependency on drugs and alcohol. "It was just an escape for me from the stressful world. I was young, I experimented, and unfortunately fell into the trap," he says. With a first-hand understanding of this connection, Montgomery strongly believes that the need for this pleasure and zeal to get exposed stems from boredom, which is a commonly-experienced state from where drug and alcohol consumption seems like the easiest way to alleviate the mood. Having witnessed immense success throughout his career, Montgomery has also ascertained that the qualities that make a good entrepreneur or leader in general – drive for victory, risk-taking, dedication, obsession – are closely associated with what makes a 'good addict. "It is similar to the happiness derived from success, and especially from innovative and risky business ventures. The same brain develops an inclination towards substance use and makes it irresistible to a few like it did to me. Whether it is business or substance abuse, both deliver reward and pleasure," adds Montgomery. Ultimately, Montgomery was able to put a halt on his drug use and alcohol consumption through counseling and spending a considerable amount of time at a rehabilitation center. Through it all, years later, the outcome made it all worth it for him. His experience of encountering humiliation, helplessness, and recovery proved to be a grave eye-opener, not only for him but for everyone around who were vulnerable to a similar situation. To help families and individuals avoid this fate, Montgomery, along with Christopher Ferry, brought their brainchild – Boca Recovery Center – to life. Today, their treatment center has a presence in not just one state in the United States, but multiple, where the entrepreneur duo have helped in rebuilding the lives of many alcohol and drug addicts with the help of highly trained staff and experts. In his view, people – particularly civilians and scientists – often link intelligence with optimistic life outcomes. Wherein, the reality that intelligent people are more likely to consume tobacco, alcohol, and psychoactive drugs, intervenes with this universally-positive interpretation of smart individuals and overall intelligence. To this, Montgomery further adds, "Truth be told, intelligent people do not necessarily do the right thing, only the progressively offbeat thing!" Disclaimer: The views, suggestions and opinions expressed here are the sole responsibility of the experts. No Forbes India journalist was involved in the writing and production of this article.