Yadwinder Singh Brar Journey from square one to Seven Figures

He has faith in developing and continually advancing, learning new things to stay up with the latest with the current pattern 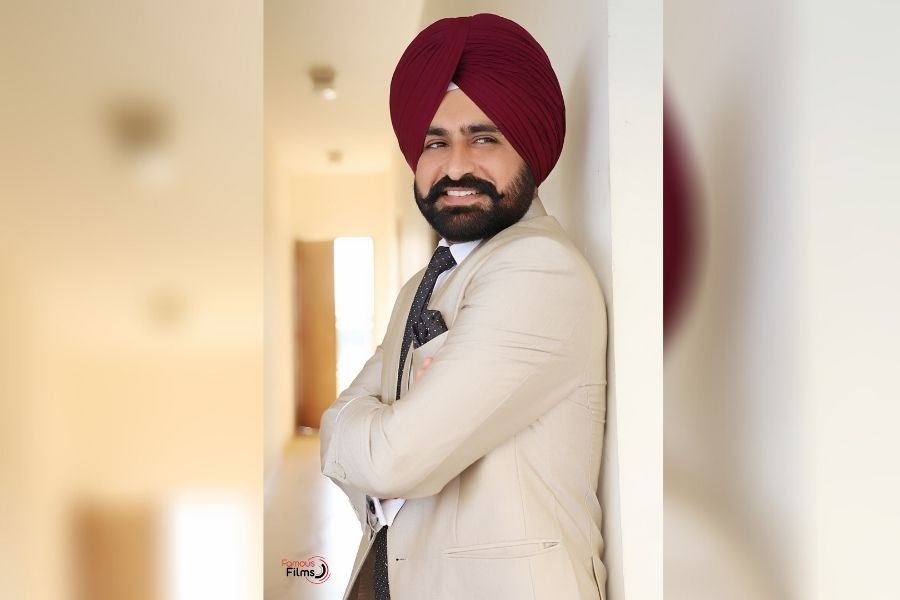 The name Yadwinder Singh  Brar is a major one when it comes to building up business, entrepreneurship. A little young boy who worked his way to the top is a helpful symbol for everybody now.  Yadwinder Singh Brar  hailing from a little town in Punjab, never observed any excess around him growing up. He has a place with a cultivating family, and like most farmer families in India, Yadwinder's family had high hopes in him. His monetary and budgetary foundation didn't prevent him from thinking beyond practical boundaries. Yadwinder needed everything, and he was eager to work for it. He realized that genuine training and learning occurs outside the books, in reality. He realized he needed to accomplish something out of box to satisfy his goals and fantasies. At first, he attempted his hand in the real estate business which ended up being a daunting task for him. He contributed a large portion of his resources and got only dissatisfaction. It was an immense frustration for him.  Yadwinder Singh got no help from his family and companions. He got put down by society and told that he didn't have what it took to be an independent man. Some said he was excessively youthful, some said he was gullible, yet Yadwinder never gave any consideration to them. Determined about his choice with a solid self-conviction, Yadwinder Singh Brar didn't abandon himself and his fantasies. He understood he was extremely eager to acknowledge anything short of what he had imagined. In 2013, he began his excursion as a business person, under WAF Entrepreneurs . His tutor enlightened him regarding a business and guided him as far as possible. His journey to this now rich and luxury life was definitely not a simple one. Yadwinder Singh Brar , who is the top worker in his industry, presently lives in a luxurious area in Chandigarh and drives a Audi alongside four other luxury cars and bikes, all purchased with his own well deserved cash. He attempts to enable other youthful business people. He and his group at WAF Entrepreneurs are visionaries who have changed the lives of individuals. He has faith in developing and continually advancing, learning new things to stay up with the latest with the current patterns. He trusts in being the change creator. Disclaimer: The views, suggestions and opinions expressed here are the sole responsibility of the experts. No Forbes India journalist was involved in the writing and production of this article.