Suhas believed if he could not serve the country being an officer in the army, he would do something that will help in saving the life of our lifesavers at the border 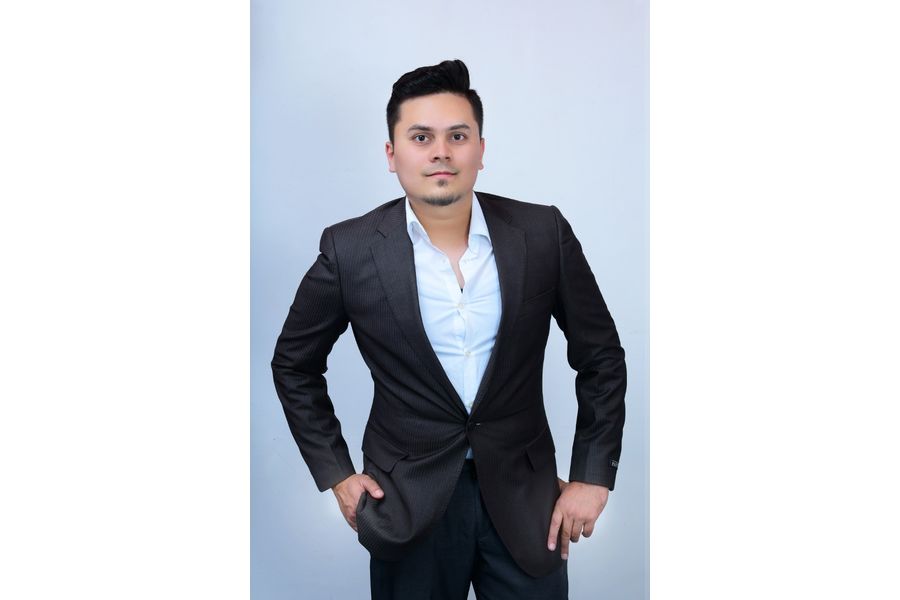 Wanting to do something for our country & become a part of the Indian army to serve our nation as an officer is what Suhas always wished to achieve. But, as fate would have it, after continuous attempts for two years & trying it for 8 times, the SSB panel rejected Suhas every time. Not giving up on his ambition to work for our nation, 24-year old Suhas then turned scientist & an entrepreneur working with the same vision in mind to do something for our country. He recognised the Indian army's technical requirements in Surveillance sector by "The compendium of problem Statements" by Indian army design bureau. And, with identifying this, he developed an Un-attended Battlefield surveillance system and 4 level security framework for our 'jawans' at the battlefield.

Suhas believed if he could not serve the country being an officer in the army, he would do something that will help in saving the life of our lifesavers at the border. This undying effort by Suhas makes him more heroic for thinking for the soldiers who fight for our nation at the borders day & night. The robust system & protocol invented by Suhas is named "Suhas Protocol" (Patent filed and confidential) has a four level security, detecs the infiltrators. By developing a new technological system, Suhas also tries to put an end on drug mafia & dominate over them who are at the top level of the distribution chain. To save the country gripped in the hands of drugs & to stop the illegal supply of drugs in India, where Indians are said to consume over 100 crores heroine every day, Suhas developed this sturdy system to fight against it & is also working for the live modernization for various police forces of Indian states. Research on the same has also been undertaken by America & Israel.

Going a step further with his research, he already has three patent filings. To his credits, he also has made the Niyantra programmable board (an Indian programmable board) & under Semi-Conductors, and Integrated circuits have intellectual property rights, Suhas, a proud founder & CEO  Ltd and Comfytronics Pvt Ltd, developed the idea of "Intelligent Toilets" keeping in mind the "Swachh Bharat" campaign by PM Modi. The aim for creating this was to introduce completely touchless toilets so as to decrease the number of diseases caused by faecal matter & lower the mortality rate. Even Bill Gates is working on the lines of providing better sanitation & solid waste Management in the hygiene sector.

Completing his engineering in Electronics and communication from VIT University, Vellore, Suhas was always known as being a social activist who raised his voice against corruption many a times. In school, while in the 8th grade, he won many awards for firing & ship modelling. He served as a Company Under officer, in Army division in his college days & even won a gold medal in firing.

The society, who once called him a failure & jobless, is proud of him today because even after getting rejected by the Indian Army, this young man never stopped working to serve the country with his technological inventions & ideas. This dedication, determination & desire for serving the nation in many ways than one is what drives Suhas in life & shows his valour to all & proves as an inspiration to many. He's the first person in India to hold an intellectual property under Semiconductors and Integrated circuits. Today his total valuation of intellectual property and assets stand around 270 crores. Disclaimer: The views, suggestions and opinions expressed here are the sole responsibility of the experts. No Forbes India journalist was involved in the writing and production of this article.

Tweets by @forbes_india
Can ZEE5's Hypershorts compete with TikTok?
Are digital names for blockchain the next internet gold rush?