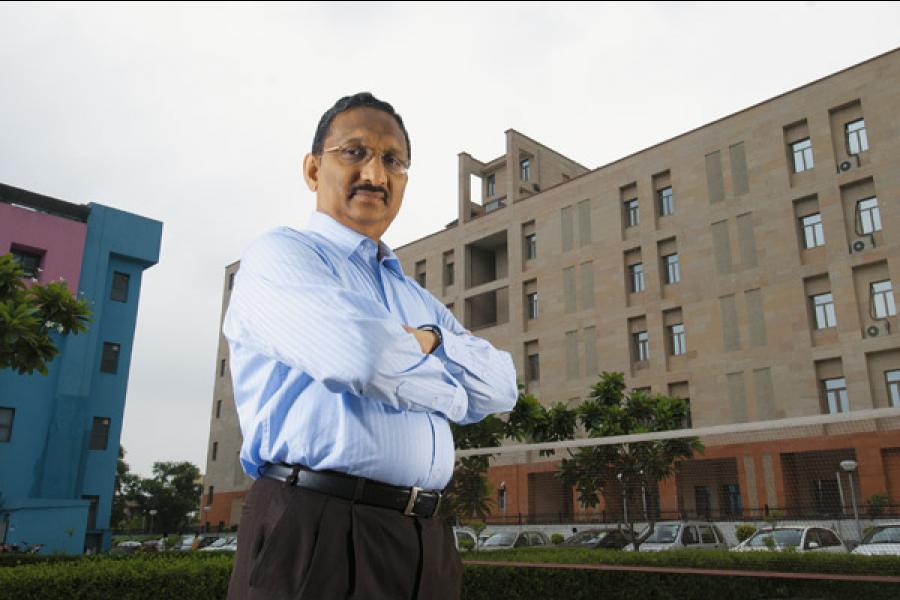 When Loretta Selvakumar was expecting her first child in 1994, she was elated. But nine months later, when she delivered a healthy baby boy in a government hospital in Bangalore, his life was cruelly cut short after he slipped off a table. She promised herself that no matter how costly, her next delivery would be at a private hospital with better care.

The rising costs are a significant reason why India has the highest number of maternal deaths in the world at 56,000 a year, or one every 10 minutes.

This was something M Ayyappan, chairman & managing director, HLL Lifecare Limited, observed on his many visits across the country. He says, “I’ve seen the real face of India; like in Uttar Pradesh, I’ve seen young girls at 16-17 deliver 5-6 children and still carrying.” It was a good thing too that this issue caught Ayyappan’s eye because he decided to do something about it.

Ayyappan was brought into HLL Lifecare in 2003 with a clear mandate to diversify the company’s revenues of Rs 163 crore that came largely from its contraceptive business. As he charted his expansion plan, he knew he had to improve the delivery of healthcare, especially in the space of mother and child. With this in mind, he roped in KPMG to prepare a financial plan.

Ayyappan brought in Anant Kumar, who was working with a trust of HLL, as CEO to run a pilot of his dream—a low-cost, high quality maternity hospital. And Lifespring Hospitals Private Ltd was born. It is a joint venture between the government, HLL and Acumen Fund, a global non-profit venture fund.

Since 2005, Lifespring has grown to 12 hospitals in Hyderabad. It charges Rs 4,000 for a normal delivery and Rs 9,000 for a delivery by Caesarean section. This is almost half the cost of a private hospital delivery.

While the service aspect of delivering a child in a hospital remains almost the same, what Ayyappan and his team have done is crack the low-cost model for maternity hospitals.

Kumar helped make Ayyappan’s vision a reality by working on the very first pilot and building the other 12 hospitals. In an earlier interview to Forbes India, Kumar said, “We keep [our costs] low from the time we design the hospital. We have a lease agreement over time and this brings down our capex. Former schools, apartment buildings, old godowns are converted into hospitals so our cost of setting up is much lower.”

Apart from lowering their infrastructure costs, Kumar says, they look at the business as “low cost meant volume like a low cost airline”. Every month, at least 100 babies are delivered in each of their hospitals, which have a capacity of 20-25 beds. 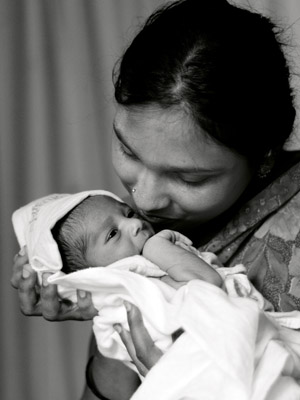 A third area way Lifespring has lowered costs is by relying on vendors. For example, in an in-house pharmacy, usually, there is pilferage, expiry of products or high inventory costs.

Lifespring has entered into an agreement where supply is just-in-time, which reduces their costs significantly.

Finally, Lifespring also trains nurses to be midwives, bringing down the need to recruit more doctors as well as the costs. Not only do the trained nurses assist doctors, they also help with billing and administrative work. “When we utilise our resources efficiently, cost comes down,” said Kumar.

It is this need to utilise resources optimally that has kept their expansion plans confined to Hyderabad. “We will do serious mapping, go to one city and build that cluster. This ensures an effective use of resources,” Kumar says. In the next five years, they plan to look at Delhi, Mumbai and Ahmedabad.

Lifespring earlier planned to expand to 100 hospitals by 2012, but couldn’t because of funding issues. Ayyappan and his team have now deferred their plan to touch the 100-hospital mark by five years. But he is confident. “We are talking to private equity holders. In one to two months, there will be more investors coming,” he says.