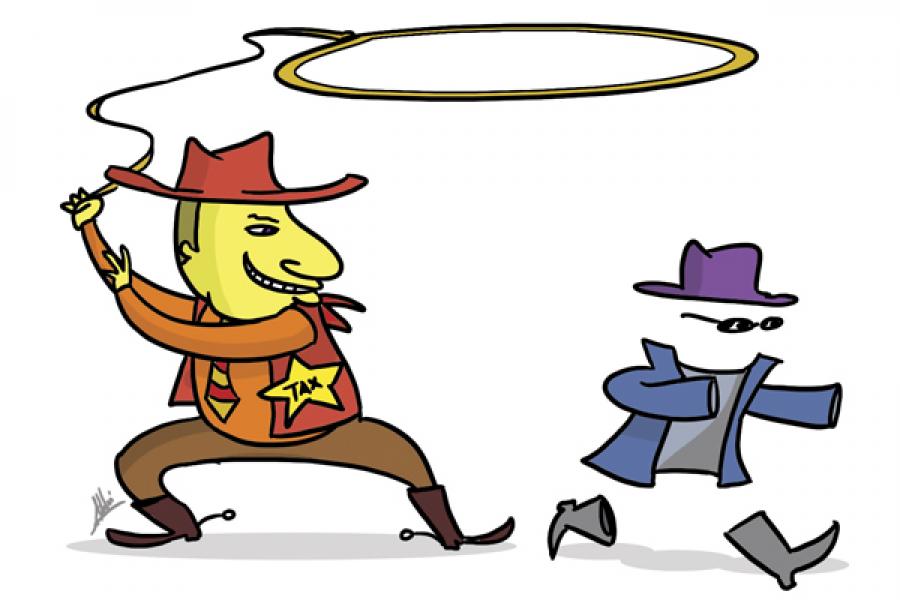 Get as good as you give — this is what the Delhi High Court is telling Indian subsidiaries of foreign firms.

In July 2010, it passed a landmark ruling that has significant implications for foreign firms that have consumer facing brands in the Indian market. These firms usually collect a royalty from their Indian subsidiaries for using their brands. The High Court ruling now puts a check on any “exorbitant” royalty payout. It has an even more subversive effect. The ruling says that because huge sales from the Indian market effectively ‘boost’ the value of the foreign brand, the Indian subsidiary should get paid by its foreign owner for this ‘brand enhancement’.

The turn of events came in a tax fight between the Income Tax Department and Maruti Suzuki. The petition filed by the carmaker challenged the tax authority’s order to disallow as a deductible expense, the royalty paid by it to its Japanese parent — Suzuki Motor Corporation — for the use of the latter’s “S” logo on cars sold in India. The court said it was Suzuki that was under an obligation to pay and set down guidelines for similar situations: When a foreign parent must compensate its local affiliate for promoting its brand (and other intangible assets) in India.

“This implies a significant impact for everyone from FMCG to pharma companies,” says Munjal Almoula, associate director for tax and regulatory services at PricewaterhouseCoopers. “Whoever is using foreign brand names will all get impacted by this decision.”

The concept of marketing intangibles has become a matter of intense debate globally, among transfer pricing experts. The term ‘marketing intangibles’ can be taken to include brands, trademarks, the local market position of a company or its products and know-how that surrounds a trademark such as the knowledge of distribution channels and customer relationship. “As brands and logos become increasingly important in creating value, tax authorities around the world are arguing that local company spending on advertising and marketing creates an intangible asset and they want to tax these assets,” says Diane Hay, special advisor at PwC, UK.

To determine the outcome of the Maruti case, the Delhi High Court implemented the so-called ‘bright-line’ test. This is how it works. Maruti’s marketing expenses are compared to those of a similar automobile company and if Maruti had spent more, the extra amount is considered to have gone into enhancing the brand of the foreign parent Suzuki. Simple, straight rule, but some would say it is too simplistic to have practical use.

Following that logic, the Delhi High court held Maruti’s expenditure to be excessive. The High Court also said that if the use of that trademark or branding is made compulsory in the contractual agreement, then a marketing intangible has been created. In Maruti’s case, use of the trademark was indeed obligatory.

Indian MNC’s with foreign subsidiaries too will feel the pinch. “If Tata sells trucks outside of India in Africa, the tax department could say how much royalty are you charging to Tata Africa? Is it excessive? They might feel the amount of royalty you are charging the African brand is not adequate,” says Pranay Bhatia, Partner, Economic Laws Practice (ELP), Mumbai. “So on one hand what you’re paying a foreign parent company is excessive, but what you’re charging a subsidiary is not enough. Heads you win and tails you lose.”