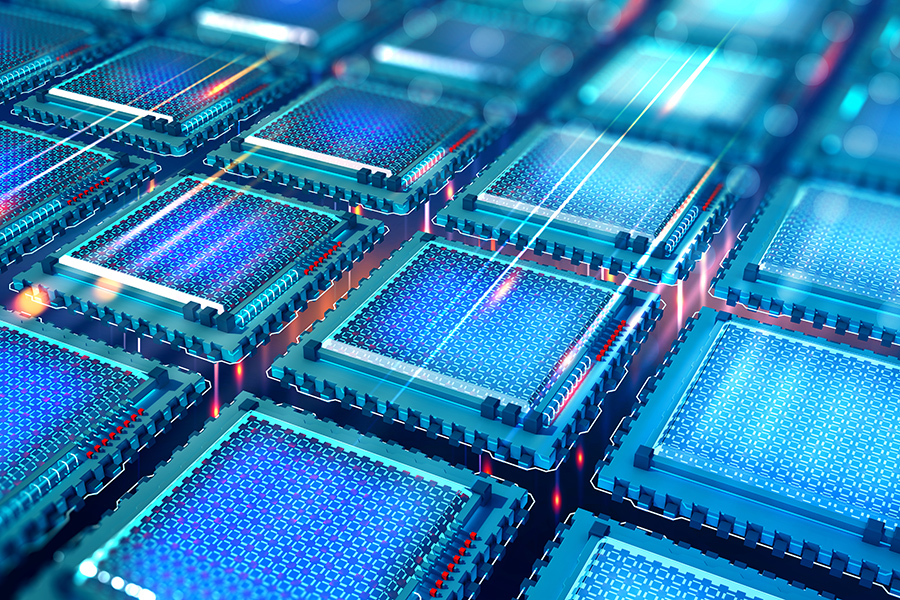 
In her Budget speech on Saturday, Finance Minister Nirmala Sitharaman said quantum computing will get a boost from the government, underscoring the importance of technology in the economic development of the country.  “The new economy is based on innovations that disrupt established business models. Artificial intelligence (AI), Internet-of-Things (IoT), 3D printing, drones, DNA data storage, quantum computing, etc are rewriting the world economic order,” she said. “Quantum technology is opening up new frontiers in computing, communications, cyber security with wide-spread applications. It is expected that lots of commercial applications would emerge from theoretical constructs which are developing in this area.”

“It is proposed to provide an outlay of Rs8,000 crore over five years for the National Mission on Quantum Technologies and Applications,” Sitharaman added. The minister—whose opening lines included ‘technology’ twice—said India has already embraced new paradigms such as the sharing economy with aggregator platforms displacing conventional businesses. The government has harnessed new technologies to enable direct benefit transfers and financial inclusion on a scale “never imagined before”, she said. “The steps taken towards building an in-country capability for cutting-edge technologies such as AI, digital platforms and data analytics, which are at the core of new-age businesses is a hugely welcome move,” says Gaurav Rastogi, founder and CEO of kuvera.in, a mutual funds investment advisory platform. Data centres and the boost to Indian companies to actively invest in data farms would further build consumer confidence on data security, he adds. Some of the other measures that Sitharaman said the government will fund include setting up of knowledge translation clusters, increasing focus on intellectual property creation and protection, promoting data centre parks in the country and encouraging electronics manufacturing and semiconductor packaging locally. On the tech startups front, the biggest announcement was on employee stock options (Esops). Currently, Esops are taxable as perquisites at the time of exercise. This leads to cash-flow problem for the employees who do not sell the shares immediately and continue to hold them for the long-term, the minister said. “In order to give a boost to the startup ecosystem, I propose to ease the burden of taxation on the employees by deferring the tax payment by five years or till they leave the company or when they sell their shares, whichever is earliest,” Sitharaman said.