Yingluck Shinawatra’s election as Thailand’s first woman Prime Minister proves, yet again, the might of political families in democratic systems 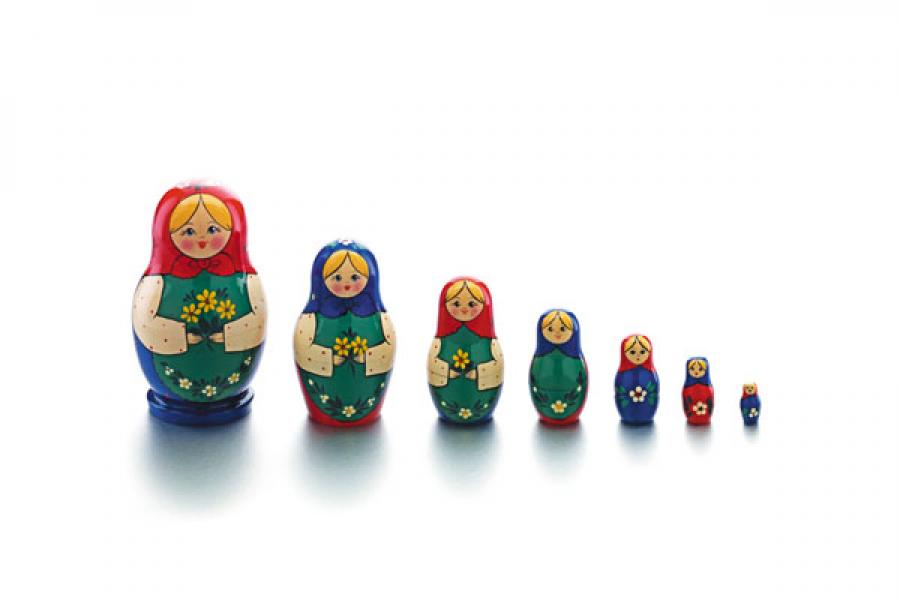 # Asia, in the past half a century, has bred major political dynasties and the rise of women in the region’s politics is often attributed to this phenomenon.

India is also home to several erstwhile princes and their families, who, having lost their crowns, gained power through the ballot. Common to all three dynasties in South Asia are the assassinations that claimed many of those in power.

# The power of dynasties extends well into South-East and East Asia.

In Indonesia, Megawati Sukarnoputri was elected President three decades after her father Sukarno (the country’s first President who held office for more than 20 years) was stripped of his powers. Her sisters, too, are politicians.

# In the US, the Kennedys became one of the first political dynasties, with John F. Kennedy and his brothers, Robert and Edward, heralding a generation of young, educated and charismatic leaders. While John was president in 1961, his brothers served as senators. The family, with its many famous names and associations, has seen numerous tragedies, including the assassination of JFK, and is said to suffer from the ‘curse of the Kennedys’.

The Bush family is the other famous one in US politics. George H.W. Bush was elected the 41st President of the US; his first son George was elected the 43rd President, while his second son Jeb was the governor of Florida.

# Europe, once home to the mighty Carolingians, Habsburgs and Bourbons, continues to have powerful dynasties, although now they are democratically elected to government positions. In Greece, Prime Minister Georgios A. Papandreou comes from a family that has produced two more Prime Ministers — his grandfather Georgios Papandreou Sr. and father Andreas. The Benns of Britain are one of the most politically successful families, although none of them made it to the office of the prime minister.

# Making politics a family affair is a trend that is creeping up in Latin America too. The June presidential polls in Peru saw Keiko Fujimori (daughter of former President Alberto Fujimori) contest and eventually lose. In Costa Rica, Rodrigo Arias — brother of two-term President and Nobel Laureate Oscar Arias — is a candidate for the 2014.