Literary Greats Who Missed out on Shortlists 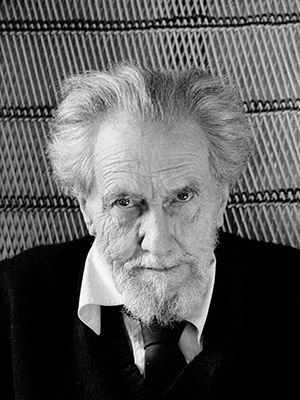 In the season for literary awards, here are authors—honoured and revered—who have never figured on some of the most prestigious (including the Nobel and Man Booker) winners’ lists


Ezra Pound
Born in 1885, Idaho, US. Lived in London. Revolted by England’s role in World War I, moved to Italy, embraced fascism. Died in 1972.

“The art of letters will come to an end before AD 2000. I shall survive as a curiosity.”


Vladimir Nabokov
Born in 1899, St Petersburg. Fled Russia and Germany to settle in the US. Composed crosswords and chess problems. Died in 1977.

“My private tragedy... is that I had to abandon my natural idiom, my untrammeled, rich, and infinitely docile Russian tongue for a second-rate brand of English…”


Marcel Proust
Born in 1871, Paris. Was asthmatic. Best known for In Search of Lost Time (or Remembrance of Things Past), published in seven parts. Died in 1922.

“Everything great in the world comes from neurotics. They alone have founded our religions and composed our masterpieces.”


James Joyce
Born in 1882, Dublin, to a poor family. Lived in Paris and Zurich. Was a journalist, teacher, among other things. Died in 1941.

“I’ve put in so many enigmas and puzzles that it will keep the professors busy for centuries arguing over what I meant, and that’s the only way of insuring one’s immortality.”

“Let others pride themselves about how many pages they have written; I’d rather boast about the ones I’ve read.”


Mark Twain
Born in 1835, Missouri, US. Was printer, riverboat pilot, gold miner, journalist. Was born when Halley’s Comet was sighted, died (1910) a day after it’s next sighting.

“It is better to remain silent and be thought a fool than to open one’s mouth and remove all doubt.”

Haruki Murakami could be on this list too—he hasn’t won a major prize thus far—but he’s the bookie’s favourite for the next Literature Nobel.