The ultimate agencies’ massive let down 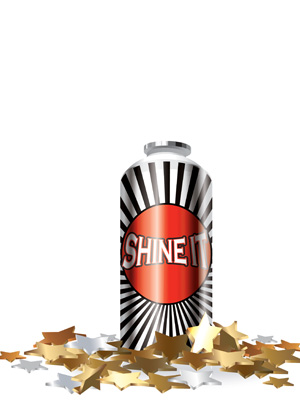 1. Investors look to ratings agencies to judge where to put money. Governments depend on them for popularity of their bonds, and indirectly, agencies decide how much money they can get in investments. Any surprise these agencies now exercise such immense power?

2. There seems to be confusion about which is the world’s oldest rating agency. While Moody’s claims to be the oldest, others believe it is Standard and Poor’s (S&P). However, there is unanimity on Moody’s, S&P and Fitch being the haloed trio of the business in the US.

3. The agencies started out by giving unbiased assessments of investments. In the 1970s, they started charging fees from issuers of new investments. In 1975, the US designated Moody’s, S&P and Fitch as the only agencies banks and brokers could use.

4. Greece’s downgrade last year meant investors began to rethink their investments and started selling off risky bonds, throwing the Euro into turmoil. It was only after Ireland and Portugal were also downgraded that there was anger against the agencies.

5. Agencies have been accused of failing to spot the size and risk of the bad housing debt in the US in 2008 and also of losing their independence. The agencies now claim their ratings are merely opinions and the market should ultimately decide. A little too late, isn’t it?

6. But not everyone’s devastated. Late night TV shows in the US ran riot, with Jay Leno, who hosts NBC’s The Tonight Show, stating that things got worse after the downgrade: “Today England, Italy and Greece de-friended us on Facebook.”

(This story appears in the 09 September, 2011 issue of Forbes India. To visit our Archives, click here.)