India has closed its gender gap a little, and now ranks at 114 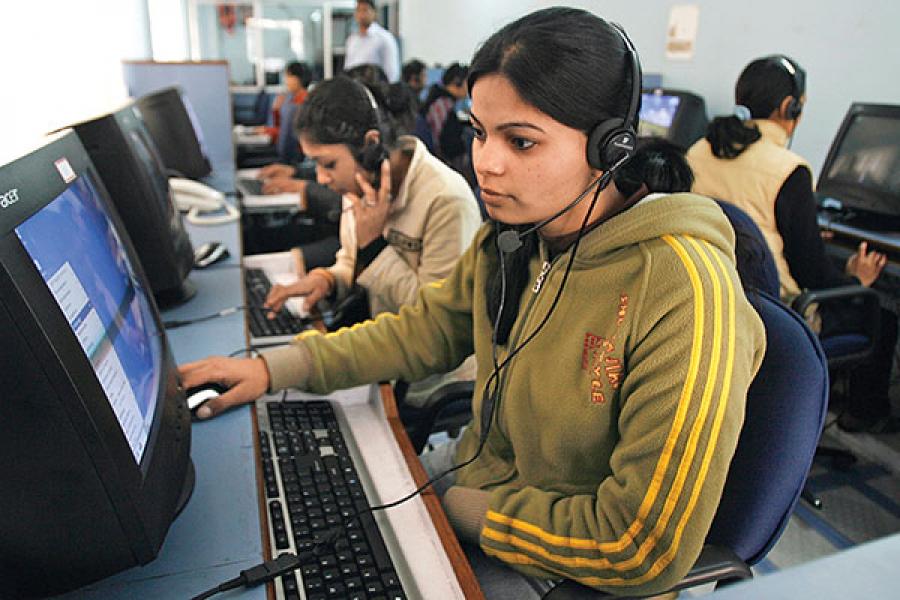 The world economic Forum’s (WEF’s) Gender Gap Report 2014, released at the end of October, has no huge surprises.

The countries of northern Europe, which tend to wind up at the top of studies measuring happiness, are also the best places to be a woman. Out of the 144 countries covered in the research, Iceland topped the list, followed by the Scandinavian quartet of Finland, Norway, Sweden and Denmark. Economic powerhouse Germany comes in at 12, the US at 20, the UK at 26, and Japan at 104.

India comes out poorly, ranked 114, with even fellow BRICS nations well ahead: South Africa is 18, Brazil 71, Russia 75, and China 87. India doesn’t do too well even when compared to its South Asian neighbours: Women in Bangladesh (68), Sri Lanka (79) and Nepal (112) are better off than their Indian sisters; only Bhutan (120) and Pakistan (141) are in worse shape.
Click Here for The Gender Gap: where India stands 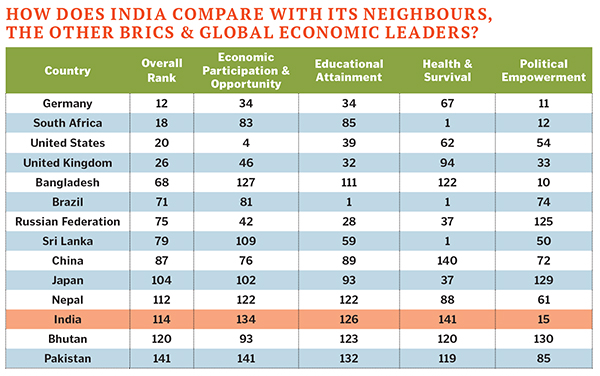 The only good news for the country is that it ranks above average on political empowerment. Thanks to Indira Gandhi, it ranks first on that score for the number of years a woman has been head of state. If it wasn’t for this, India would have been ranked even lower.

India is below average on three other sub-indices: Economic Participation & Opportunity, Educational Attainment, and Health & Survival. Its abysmal sex ratio statistics make it the second-lowest performing country on Health & Survival, ahead only of Armenia.

Labour force participation, estimated earned income and literacy rate: The 20 worst countries on each of these counts also includes India. And it has the highest gender difference on time spent on unpaid work, a daily average of 300 minutes.

For all of India’s pride in its science and technology education, it has one of the largest gaps between female and male R&D personnel. And it is not very hot on female entrepreneurship either, ranking among the lowest.