What is causing gender payment gap among top executives?

Even though female executives are paid less, their contribution cannot be ignored 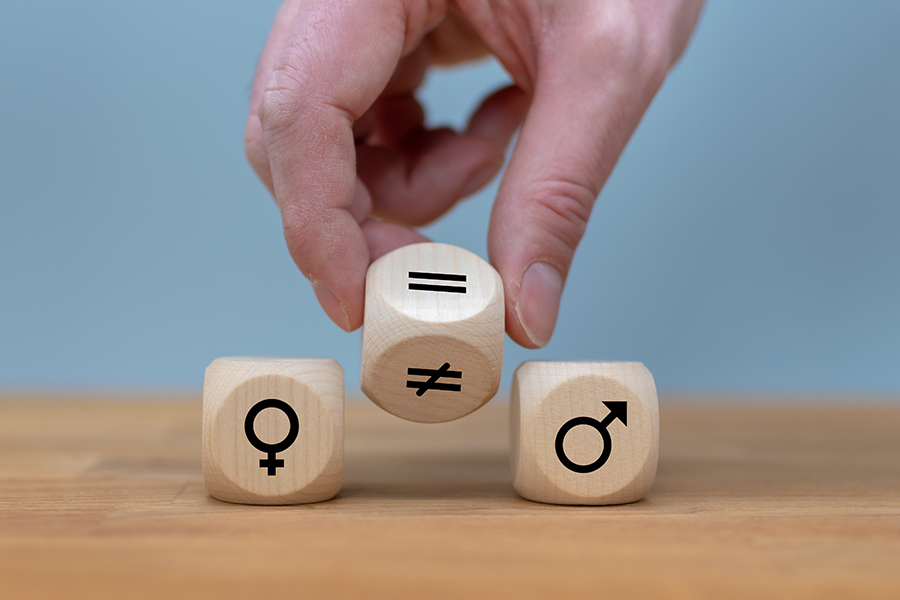 In a company, will two executive-level people doing the same job with the same education background and experience be paid differently? The answer is yes. And unsurprisingly, one of the two is female.

How big is the gender pay gap at the executive level? Professor Huang Rong at the Cheung Kong Graduate School of Business, who studied a sample of over 34,000 executives from US publicly traded firms using data spanning an 18-year period, found women executives are paid 31% less than male executives. Although it can partly be explained by objective considerations such as title, experience, company size and performance, a 19% gap still exists even when accounting for these factors.

So what has caused the difference and what is the effect on a company’s performance? In Huang’s study, the 19% gap drops to 9% in industries where women make up 4% of executives, and the gap disappears when 7% of executives in an industry are female. “When you have more female executives in one industry they work together and help with reducing the pay gap for women,” says Huang. 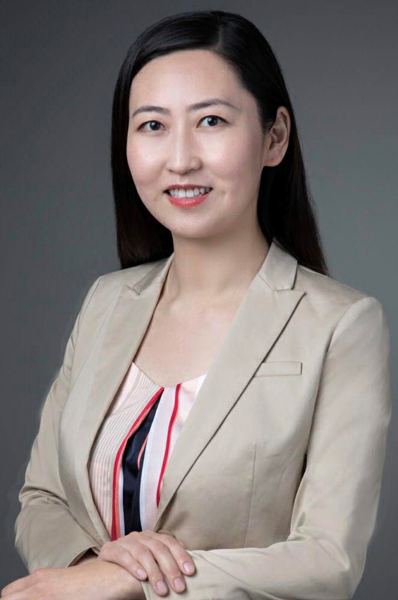 Professor Huang Rong
Q. You’ve studied computer science, economics, accounting and management before. I wonder what inspired you to start this study on the gender payment gap?
A. My main research area in accounting is actually executive compensation and performance evaluation. I have been studying economic factors, such as company size, executive performance, age, tenure and so on that can explain executive compensation. As we are paying more attention to the social responsibility and the social environment today, I started to think whether there are any non-economic factors affecting pay. It pushed me into looking at gender-related studies—what are society’s values regarding women and will those values affect the difference in pay? And how does that affect company performance?

I looked at some papers on lower-level employees and it was stunning that the difference in pay gap was pretty large. The pay ratio of hourly workers, female to male, is around 70% and stays around there after 1999. I was thinking what about the top executives? They tried very hard to climb the corporate ladder to the top, so is there less bias or a lower pay gap between female and male executives? I started to look into the data and worked with my co-author on this paper. And we did find a very significant pay gap.

Q. What are your major findings?
A. We started by looking at whether there is a gender pay gap at the top executive level. We used US publicly traded companies as our sample, because executive pay performance data has a long history and the companies have disclosed that since 1992. We found that women only make up a very small percentage of top five executives—only around 4% of top five executives are women and among those top five executive positions, most women take the CFO position, which is a relatively lower rank within the top five. On average, women leaders are paid 31% less than male top executives. This is a pretty big gap and so we started to look at the factors, such as position, title, tenure, firm size, performance and so on to see whether they can explain some of the pay gap.

After we controlled for those factors, we found a gap of 19% still remains—women are still paid 19% less than men.

We then tried to look at whether there is any non-economical reason that might explain this gap. We looked at the industry representation of female executives. The idea is that if there are a lot of female executives, there will be more opportunities for networking with competitors, peer companies, customers and suppliers. As a result, women are less likely to be a minority in that industry group. Would that give women more opportunities to negotiate pay?

We found that when an industry’s percentage of women in the top five executive positions increases, the gender pay gap goes down a lot.

Q. Why is that? Is it because this different kind of leadership worked better, or other reasons?
A. We think the main reason is that for organizations and society, a diversified portfolio of leadership, including both male and female leadership styles, is value enhancing; it increases the economic value of the company. And also because females have lower compensation, hiring a female executive is a good plan in terms of the budget.

As for the male leadership style, as prior management research has suggested, it is more ambitious, assertive and dominant. Male executives tend to give orders to their subordinates and clearly define what to do. And employees will follow. But for women, if they do the same then the employees tend not to accept. So female leaders, over time, developed a management style that is more helpful and softer. They would invite the employees to participate, to give their opinions, to discuss, instead of just giving them orders. This kind of leadership style helps employees improve their self-confidence, makes them feel that they participate in the company’s decision-making process, and supports their self-esteem, hence it's valuable to companies.

Q. When we say that women leaders are softer, less assertive and would like to give chances to fellow workers, are we reinforcing stereotypes of women?
A. Over time women executives develop this kind of leadership style because if they behave the same as a male executive they will feel a lot of resentment from the employees. We still see a lot of cases of women managers having less authority and receiving less support from their employees. Therefore, they interact with employees more to gain their support. Yes this leadership style does result from stereotyping of women, while it is typically not the case for male managers. But in the long term this leadership style is actually very helpful to the company. To gain acceptance, women executives developed a leadership style that is very effective, but not offensive.

So how does that affect the gender pay gap? We know in the traditional division of labor women spend more time with their family. They usually have shorter work careers than men, and they may have to avoid some jobs and lose some opportunities. If they do have opportunities to move to another company in a different geographic location, they tend to give up on those. They may have to take part-time jobs or work intermittently for family reasons. As a result they lose some opportunities to get promoted or get higher pay. They kind of self-selected into some lower paying jobs and receive lower pay because of the traditional division of labor.

Because of that traditional value, companies view work done by women as requiring lower skills and less valuable with lower pay. This is a kind of social norm that has been developed over time. Hence there is a socially shared definition of “women's work” that might contain the idea that a woman’s job is worth less than a man’s job, regardless of perceived job content. One example is the accounting profession. It used to be a very highly-paid profession in the US, and in the early 20th century most accountants were men, but as more women received education and became accountants, the proportion of male accountants decreased and the average pay (relative to other profession) also went down in this profession. And this is not just for the accounting profession. You see this pattern with a lot of professions: When more women enter into the profession, the average pay decreases compared with other professions. This is a social norm that deems the value of a woman's job to be less than that of a man’s job.

The second factor is social networking. If there’s a majority group and a minority group, people in the majority group will favor their own members and hold certain biases toward the minority group, and the minority may have less opportunity to interact with the majority group. In the work place, many male executives engage in social networking activities such as attending sport events, playing golf or fishing. Usually female executives are not invited to these events. They have fewer opportunities to interact with other male executives and they are isolated from these social activities. And we know social interaction through this activity-based networking is very important for executives because they do have to constantly interact with mentors, peers, customers, suppliers, investors, and subordinates. Since networking opportunities are fewer for women executives, this constrains their chances to advance to a higher level, which in turn affects their pay.

Q. What do you think are the social implications for organizations and society from your study?
A. I think the main implication for organizations and societies is that, if organizations realize that female leadership has so much value and if they’re able to cultivate this value from gender diversity, they should increase the supply of female candidates for top executive positions by providing more leadership opportunities for women. Also they should start building an environment to promote female executives from lower levels, from the middle-manager level and try to bring them up to the top level, or try to hire more female candidates from the labor market.

For society, I think if we can promote policies toward groups that would facilitate networking opportunities for women managers, it would potentially lead to a very large economic gain.