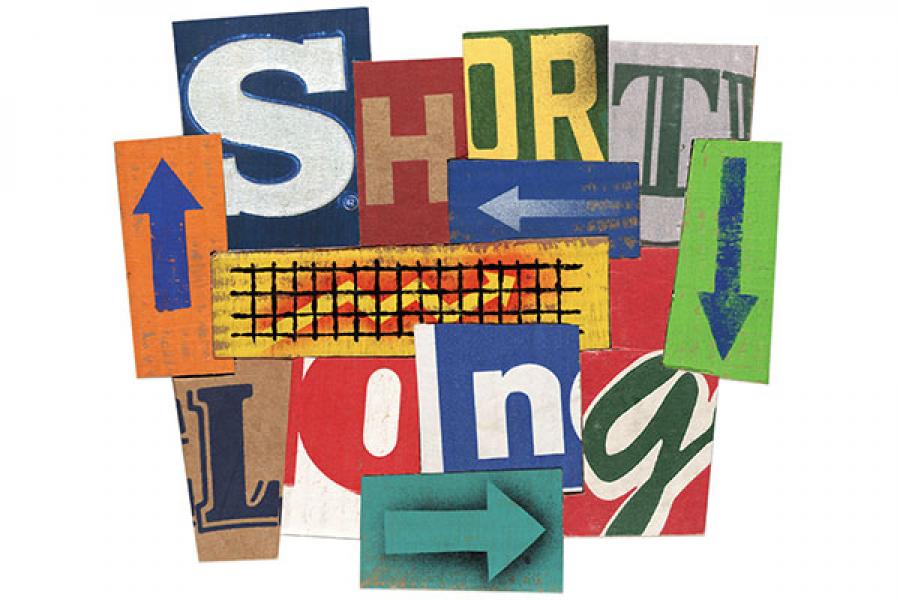 Unlike any of his predecessors, P Chidambaram chose to personally visit international investors in January to seek their opinions and allay their concerns about the Budget for the forthcoming financial year. Not only did this serve to greatly raise expectations, it also hinted at a level of open-mindedness hitherto unseen. Unfortunately, the final outcome was a damp squib despite a decisive rejection of fiscal populism and a lucid analysis of what drives ‘inclusive growth’, given the current global economic weakness. Quite apart from squandering a host of opportunities to push ahead with an innovative reform agenda (privatisation, tax administration, an integrated and radical approach to catalysing savings and investment, greater openness in encouraging private participation in building social infrastructure et al), the finance minister betrayed an unnerving instinct for subterfuge as illustrated by the tax residency controversy and the garbled numbers relating to the provision for oil and food subsidies. So what does the market think?

Or more appropriately, what do the individuals and organisations who shape public opinion believe? Much like the omniscient confidante in the emperor’s court who inspires deference and whom it is perilous to defy, Mr Market has no tangible existence! The “mind of the market” is what people believe the mind of the market to be and the evolution of “what the market thinks” is a process of convergence of these common beliefs. Traders with access to vast pools of capital and the reputation of their employers to back them drive short-term trends. But the asymmetric incentive structure of this group leads them to chase small predictable profits while being blissfully oblivious to the prospect of huge but unlikely losses. Not surprisingly, this leads to a boom and bust cycle characterised by momentum in the short-term and mean reversion over the long haul.

Two questions arise: Where are we currently in the cycle and how is it possible to accurately pick the point of inflection? A surprisingly large number of investors, professionals and amateurs, rely on charts or similar variants described as “technical analysis”. The tribe of chartists has a deservedly wretched reputation among sensible investors. For one, their prognosis is based on the ludicrous assumption that history repeats itself at regular intervals! The widespread professional disdain for chartists is rooted in the belief that their analysis is not particularly logical and the predictions adequately ambiguous to have any economic value. There is little evidence that individuals or systems use these methods with consistent success. The primary difficulty in identifying patterns is not the absence of such patterns. Rather, it is the absence of techniques sufficiently powerful to identify them. The David versus Goliath notion is truly laughable in the context of investing. If the mighty institutions with incredible talent and resources at their disposal fail to get it right more often than not, the prospect of an individual creating a system to divine market psychology with superior odds is next to impossible. So what advantage can the little guy investing in mean markets come up with?

The huge advantage we need to cultivate is not to fall victim to the power of conventional thinking. For the overwhelming majority of investment professionals the only thing that matters is to figure out “what the market thinks” as opposed to building a well-informed opinion of one’s own! The market judgment that is distilled from this process need not have any links with an objective reality. Both truth and falsehood spread contagiously to be eventually accepted as “conventional wisdom”. Behaviour rooted in such beliefs can transport us to cuckoo land—the South Sea bubble and the New Economy providing graphic illustration of how distorted things can get. Beliefs—regardless of whether they are true or false—affect prices. Prices in turn provide a feedback loop that affect fundamental value best described by the legendary George Soros as “reflexivity” in his magnum opus The Alchemy of Finance. Lord Keynes was prescient in pointing out that the market can be wrong for longer than you can stay solvent, recognising the perils associated with ignoring the mind of the market in favour of fundamental value. This idea strikes at the heart of the second advantage enjoyed by the intelligent, individual investor—patience. Clearly, the individual investor does not run career risk if he under-performs an index for a couple of years in his quest for positive absolute returns. Yet most of us spurn the opportunity of being able to take a detached view of fundamental value. Sensible investing leads to a simple reconciliation between market price and fundamental value: Any asset must be worth the higher of its fundamental value and its market price!

The most gifted footballers position themselves not where the ball is, but based on their assessment of where it is going to be. In the aftermath of Chidambaram’s workman-like but fiscally prudent efforts to revive economic growth, a number of important questions arise for the patient investor. First, will sober economics turn out to be good politics? Second, to what extent will the Central bank be supportive of the need to re-ignite growth? Third, can sluggish growth derail the optimism underlying the anticipated increase in tax revenues and, consequently, imperil the efforts at bridging the fiscal deficit? Finally, will India be blessed by the good fortune of declining global crude prices—crucial if the current account needs to be kept on track?

A dispassionate approach to analysing the first three issues suggests the need for caution. Given the marked deceleration in global economic output, the only spanner in the works with regard to crude prices would be a meaningful revival in the growth outlook for the Chinese economy. On balance, there appear to be few compelling investment opportunities given the fragility in corporate earnings and valuation benchmarks that offer absolutely no room for error on the downside.

A solitary exception comes to mind—Balkrishna Industries (Rs 253). The company is well positioned in a highly profitable niche (off highway tyres) and derives 90 percent of its revenues from exports. Balkrishna is midway through a capacity expansion programme which should help to increase its global market share from the current 3.5 percent to well over 5 percent in a couple of years. Natural and synthetic rubber prices, which account for more than half the total raw material costs, have retracted from their 2012 highs, and are unlikely to be a cause for concern in the next couple of quarters. Analysts were disappointed by the 15 percent decline in volumes in the most recent quarter and have been quick to ratchet their earnings estimates downwards. Even after the downgrade, Balkrishna trades at just over 7 times current earnings and 1.7 times book value. The company has an interest coverage ratio in excess of 10 at the current juncture, which should provide exceptional comfort about the strength of the balance sheet in the midst of the largest capital spending plan in its entire history. The company is truly a spectacular bargain that offers the prospect of consistent, profitable growth for an extended period.