Layoffs and Losses: Can Sports recover in 2021?

The sports economy has been ravaged by the pandemic. The absence of live fans alone has forced the thousands of people who once put on games at these venues out of work, including ticket agents, hot dog vendors, bartenders and janitors 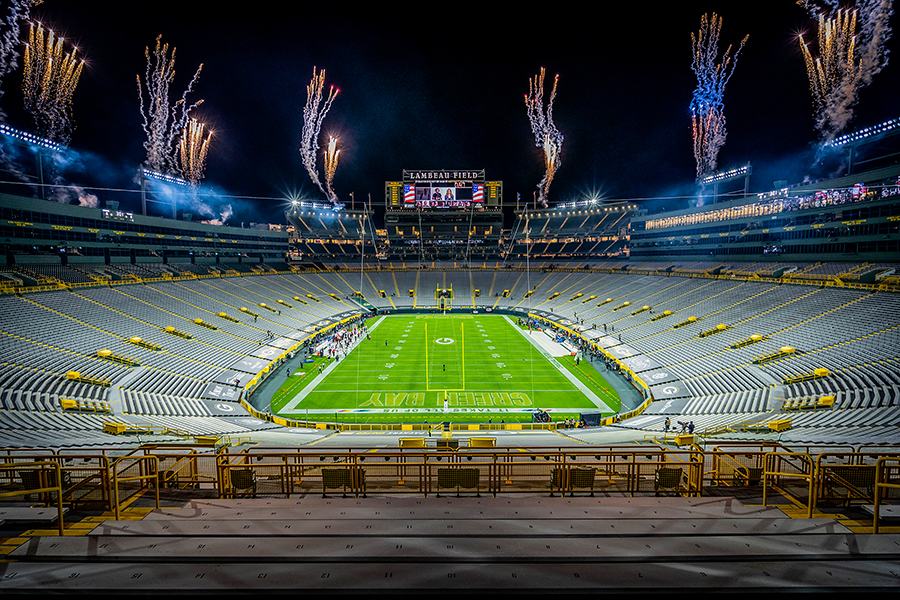 Lambeau Field as the Green Bay Packers face the Atlanta Falcons in Wisconsin on Oct. 6, 2020. The state of Wisconsin is a microcosm of the financial devastation the pandemic has brought the sports industry, and those who rely on it. (Joshua Mellin/The New York Times)