Sports begin to reawaken in a changed world

The rules for returning differ among counties, states and countries, but the athletic world is beginning to creep toward competition again

By Karen Crouse and Matthew Futterman 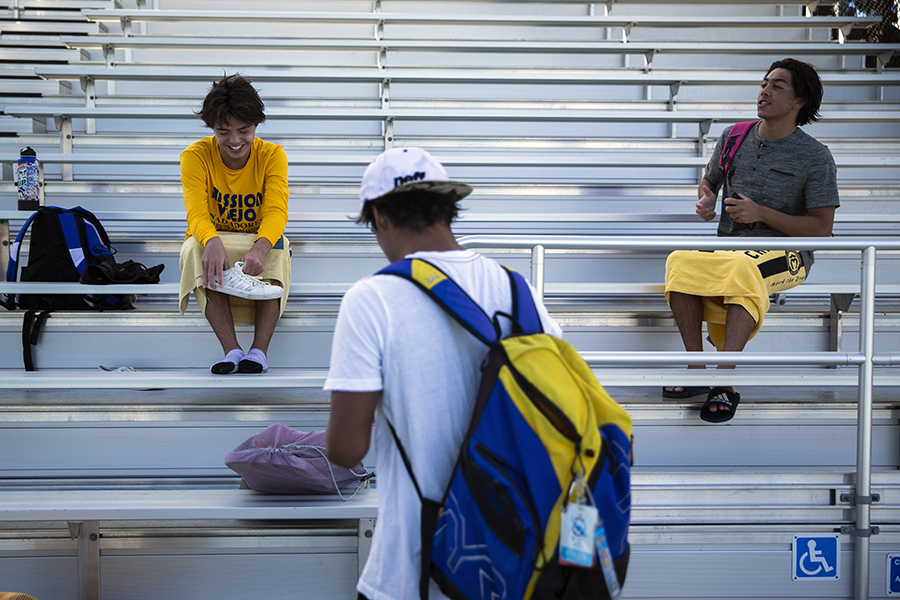 Members of the Mission Viejo Nadadores swim club share a laugh after practice on Wednesday, May 7, 2020, in Mission Viejo, Calif. The rules differ among counties, states and countries, but the athletic world is beginning to creep toward competition again
Image: Jenna Schoenefeld/The New York Times