In the desperate scramble for protective gear and other equipment, politically connected companies reaped billions 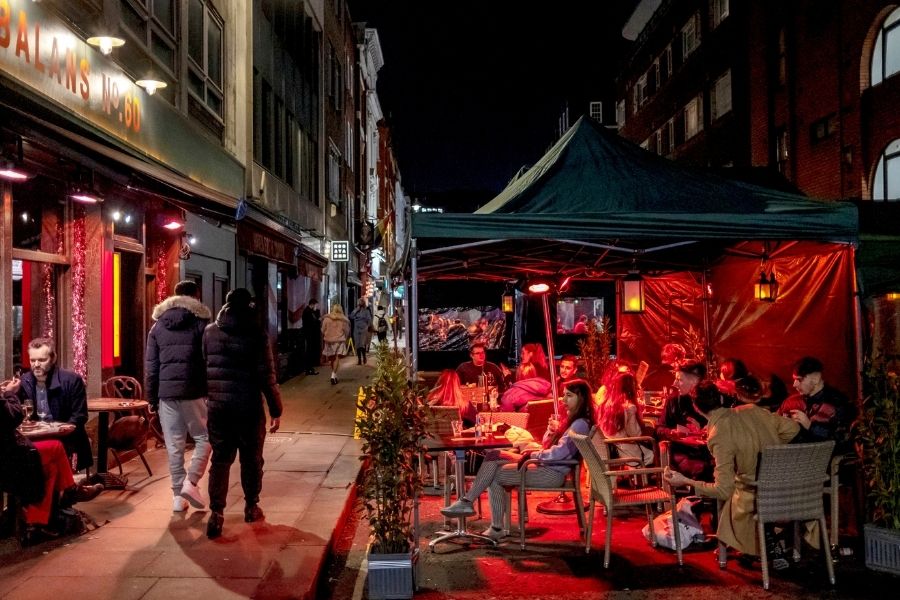 Patrons under a temporary canopy in the street outside a bar in the West End of London, on Tuesday, Dec. 15, 2020. On Wednesday, Prime Minister Boris Johnson stuck by his pledge to lift some important coronavirus restrictions for a few precious days between Dec. 23 and 27 — a decision that attests to his deep-seated desire not to be seen as the Ebenezer Scrooge of Downing Street, as well as to the atavistic appeal of the Christmas holiday in this otherwise secular country. (Andrew Testa/The New York Times)

Tweets by @forbesindia
Photo of the Day: Safeguarding the saviours
In a big year for video games, these players are shifting the culture