Why you shouldn't worry about studies showing waning Coronavirus antibodies

Experts say it's normal for levels of antibodies to drop after clearing an infection, and that they represent just one arm of the immune response against a virus 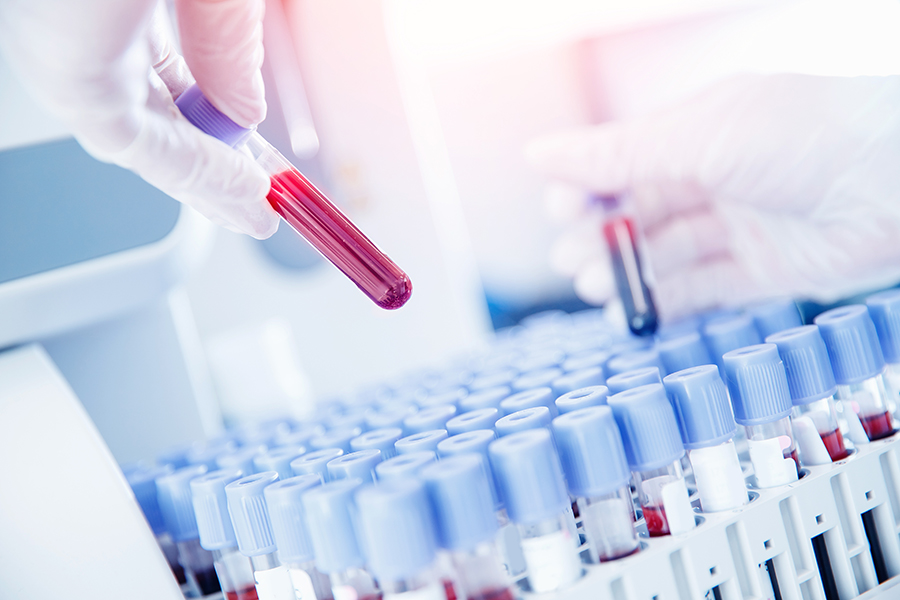 The portion of people in Britain with detectable antibodies to the coronavirus fell by roughly 27% over a period of three months this summer, researchers reported Monday, prompting fears that immunity to the virus is short-lived. But several experts said these worries were overblown. It is normal for levels of antibodies to drop after the body clears an infection, but immune cells carry a memory of the virus and can churn out fresh antibodies when needed. “Some of these headlines are silly,” said Scott Hensley, an immunologist at the University of Pennsylvania. Declining antibody levels after the acute infection has resolved “is the sign of a normal healthy immune response,” Hensley said. “It doesn’t mean that those people no longer have antibodies. It doesn’t mean that they don’t have protection.” The research also raised some fears about the ability of vaccines to help populations reach herd immunity, the point at which enough people would be immune to the coronavirus to thwart its spread. It’s too early to know how long immunity to the new coronavirus lasts, and whether people can be reinfected many months to a year after a first bout with the virus. Still, experts said worries about vaccines, too, are unwarranted. “The vaccine doesn’t have to mimic or mirror the natural infection,” said Shane Crotty, a virus expert at the La Jolla Institute for Immunology. “Certainly I wouldn’t be alarmist about these data.” The new results indicate the prevalence of coronavirus antibodies in the broader population but not in specific individuals. Several studies looking at antibody levels in individuals have shown that after some initial decline, the levels hold steady for at least four to seven months. The British report is based on three rounds of antibody blood tests carried out in 350,000 randomly selected people from June 20 to Sept. 28. The participants tested themselves at home for antibodies using finger-prick assays that deliver a yes-or-no result, much like a pregnancy test. Over the three-month period, the proportion of people with detectable antibodies in their blood dropped to 4.8% from 6%, the researchers reported. The smallest decline was among people ages 18 to 24 and the biggest in those over age 75. Looking at the data a different way, about 73% of people who had antibodies early on still produced a positive result months later, noted Dr. Antonio Bertoletti, a virus expert at Duke NUS Medical School in Singapore. “That’s not such a dramatic decline.” Antibodies also represent only one arm of the immune response, albeit the one that can most easily be measured. There are at least three other branches of the immune system that can fend off illness, so antibody levels don’t present the full picture. “It’s not the whole immune response,” said Dr. Paul Elliott, a public health researcher at Imperial College London who heads the project. When the body encounters a pathogen, it rapidly produces antibodies that recognize the invader. Once the acute infection resolves, the levels decline — as they must for purely practical reasons. “Our lymphatic system, where immune cells are, only has a finite amount of space,” Hensley said. Depending on the test used, the small amount of antibodies still circulating in the blood may not be enough for a positive signal. The test used in the study has a sensitivity of 84.4%, well below that of lab-based tests that hover around 99%. That means it may miss anyone who has low antibody levels. For example, people with mild to no symptoms may have produced fewer antibodies than those with severe illness. Most of the people with positive results were ill in March or April, at the peak of the outbreak in Britain, but about 30% did not recall having any COVID-19 symptoms. Even a small decrease in the amount of antibodies may drop their levels below the limit of detection. “We’re saying the antibody response has declined below the threshold” of detection, Elliott said. “This is not a surprise to anyone who works in the field.” Data from monkeys suggests that even low levels of antibodies can prevent serious illness from the virus, if not a reinfection. Even if circulating antibody levels are undetectable, the body retains the memory of the pathogen. If it crosses paths with the virus again, balloonlike cells that live in the bone marrow can mass-produce antibodies within hours. A very small number of people may not make any antibodies. But even those people may have immune cells called T cells that can identify and destroy the virus. The vast majority of people infected with the coronavirus develop lasting cellular responses, according to several recent studies. T cells are unlikely to prevent infection, but they may at least prevent serious illness by blunting the attack, Crotty said. Given all that, he said, interpreting low antibody levels to mean that immunity disappears, or that coronavirus vaccines will not be effective is “wrong.” For example, the human papillomavirus “elicits a terrible immune response and lousy antibodies,” he said. “But the vaccine with a single immunization elicits fantastic antibodies that are 99% protective in people for 10-plus years, just a complete night-and-day difference.” Vaccines can also be designed to provoke much stronger responses than the natural infection, he added. Though criticizing many of the interpretations of it, experts said the new study’s results are an interesting glimpse into the prevalence of antibodies at a population level. The same research team is also testing hundreds of thousands of people for presence of the virus. Together, Elliott said, the studies offer a “really powerful tool” for policymakers to gauge the size of a country’s epidemic.