The former president refused to divest his assets when he took office in 2017. It cost him some $1.6 billion 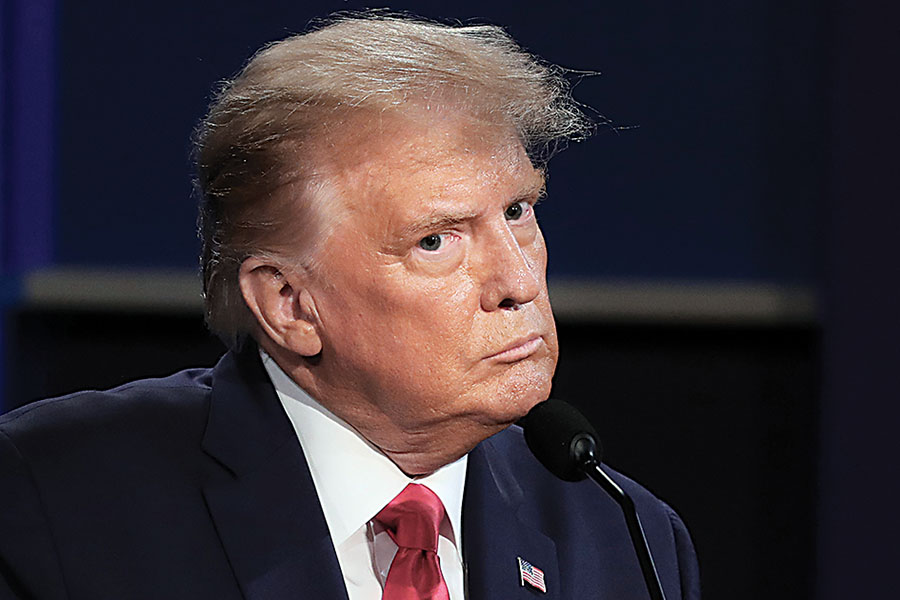 From the time he entered the White House in January 2017 to his departure a few months ago, Donald Trump’s fortune fell by nearly a third, from $3.5 billion to $2.4 billion. The S&P 500, meanwhile, increased 70 percent.

Every investor at some point has kicked himself for holding an asset too long. Perhaps none, however, has made such a monumental miscalculation. By refusing to divest his portfolio upon taking office, Trump bogged down his presidency with ethics issues for years, while also missing a chance to cash in on a market boom he helped propel.

If he had sold everything on Day 1, paid the maximum capital-gains taxes on the sales, then put the proceeds into a conflict-free fund tracking the S&P 500, Trump would have ended his presidency an estimated $1.6 billion richer than he is today. Below are his four biggest losers and top two gainers. 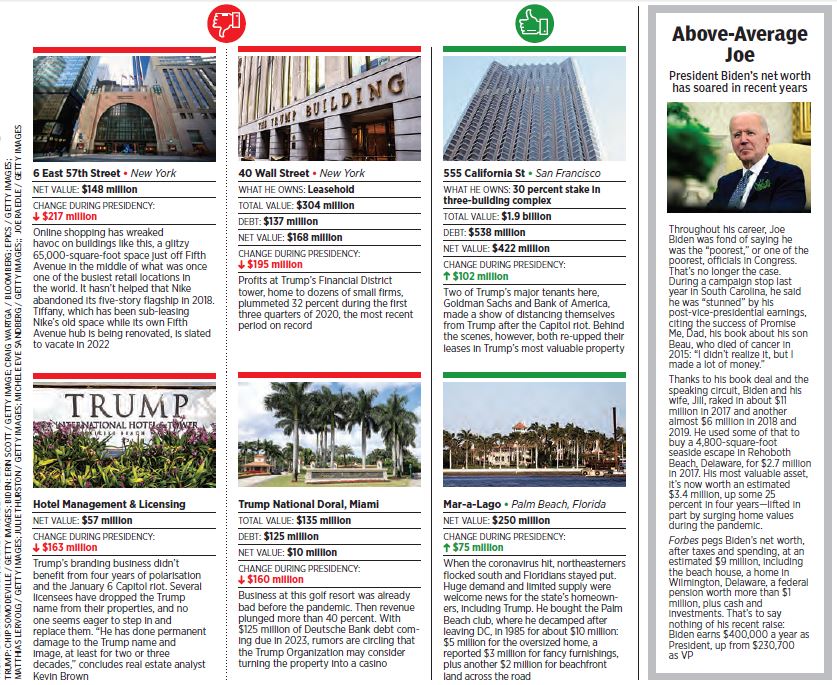 Tweets by @forbesindia
Photo of the Day: Jugaad
This new Covid-19 vaccine could bring hope to the unvaccinated world