After confirming that the signature is legitimate, a forum member questioned if OneSignature is inviting Satoshi 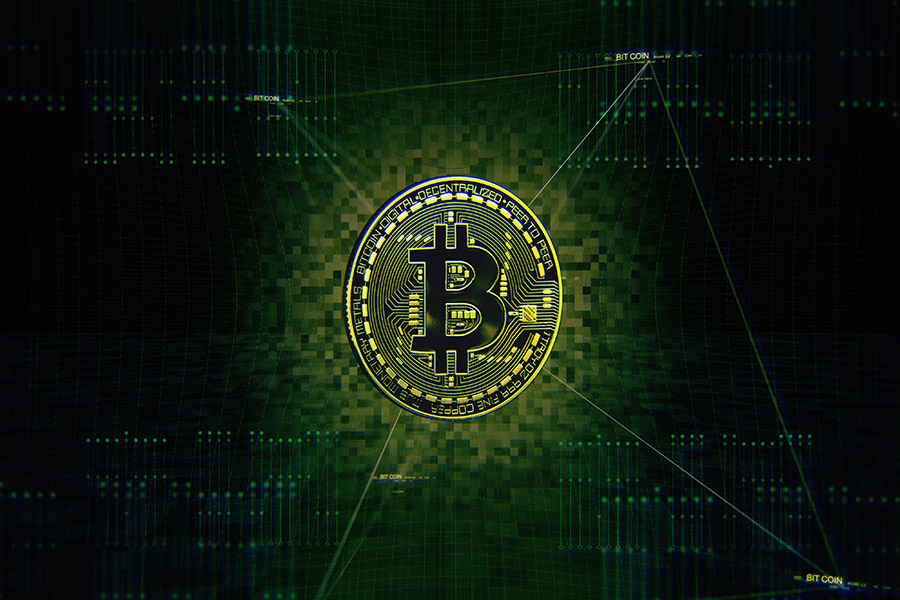 Online forums are crucial to the origin of Bitcoin. The creator of Bitcoin, Satoshi Nakamoto, and early contributors came together to discuss and create Bitcoin on such forums. One of the oldest Bitcoin forums, bitcointalk.org, still holds the historical discussion around the creation of the Bitcoin payment system and logo.

A member of the online forum bitcointalk.org decided to post a question on the forum asking users to show off their oldest Bitcoins, seeking to identify miners from the early days of Bitcoin.

To everyone’s surprise, an unknown user posted a signature of a Bitcoin mined just a week after Bitcoin was launched in January 2009.
Making the situation more interesting, the account that posted the signature was created recently on November 26, 2022, under the pseudonym of OneSignature. After confirming that the signature is legitimate, a member of the forum questioned if OneSignature is inviting Satoshi. The address used by OneSignature had no balance.

The username redirects to a protected Twitter account by the name of Andy (@OneSignature) that was created in October 2009. The account has 28 followers and is following one person, but the details can’t be seen as the account is protected.

OneSignature’s mysteriously appearing and then posting a signature dating back to the time when Bitcoin was just born indicates that the people involved in the genesis of Bitcoin are still out there somewhere, keeping a close eye on the entire system while feeding the curiosity of the crypto community from time to time.

This comes at a time when Bitcoin is suffering major problems with its falling prices, and the bitcoin mining revenue is at two-year lows.