Telegram is already the favourite messaging app for most crypto traders, and having a non-custodial wallet built-in is only going to bring in more 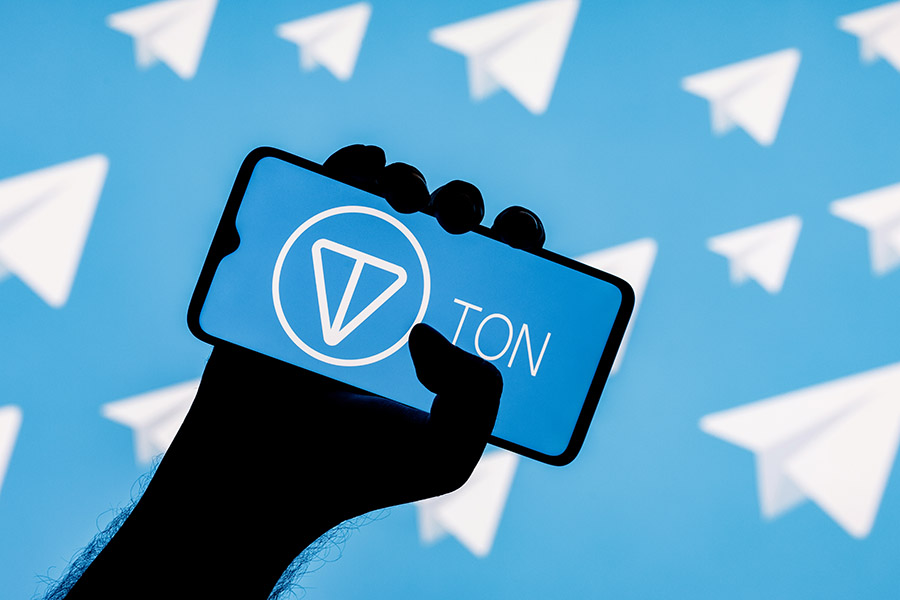 Capitalising on the growing distrust in centralised companies among crypto traders, Pavel Durov, the founder and CEO of Telegram, announced on 30 November that Telegram will build a set of decentralised tools, including non-custodial wallets and a decentralised crypto exchange.

He said that the owner of a wallet would hold their private keys, giving them full control of their crypto asset. This comes after the crypto industry has been shaken to its core following the collapse of FTX.

"Cryptocurrency users should switch to trustless transactions and self-hosted wallets that don't rely on any single third party," Durov said. In his private channel, Durov highlighted how the instant messaging platform is trying to reverse the damage caused by excessively centralised companies like FTX.
"Telegram's next step is to build a set of decentralised tools, including non-custodial wallets and decentralised exchanges for millions of people to securely trade and store cryptocurrencies. This way we can fix the wrongs caused by the excessive centralisation, which let down hundreds of thousands of cryptocurrency users," the CEO tweeted.

"The blockchain industry was built on the promise of decentralisation but ended up being concentrated in the hands of a few who began to abuse their power," he added.

Riding the high waves of Fragment's strong sales, Durov is trying to take Telegram to new heights with his plans to add a decentralised crypto exchange to Telegram's list of features. Telegram is already the favourite messaging app for most crypto traders, and having a non-custodial wallet built-in is only going to bring in more.

Fragment is Telegram's decentralised auction platform operating on The Open Network (TON) that sold $50 million of Telegram usernames in less than a month. Durov said Fragment is planned to expand beyond usernames in the coming days.

Surprisingly, The Open Network, previously known as Telegram Open Network, was abandoned by Durov in May 2020 because of a lawsuit by the SEC. The blockchain network was kept alive by its community.

Telegram has not said anything about using TON to build its new crypto exchange or wallet.