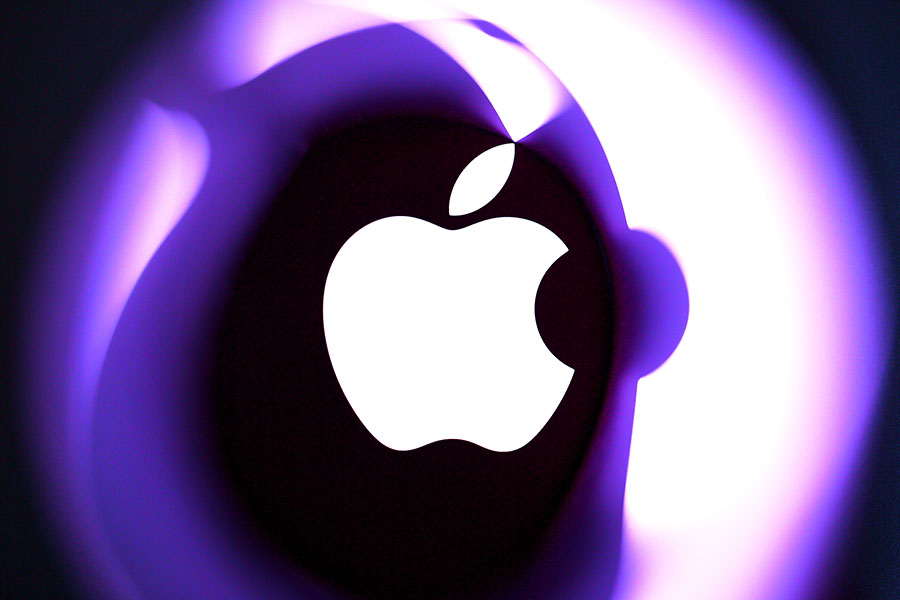 Apple intends to allow the installation of iOS apps from third-party sources. According to people familiar with the matter, software engineering and services employees are working hard to open up key elements of Apple's platforms. Customers could eventually download third-party software to their iPhones and iPads without using Apple's App Store, circumventing Apple's restrictions and the up-to-30 percent commission it charges on payments as part of the changes.The changes are being implemented in response to the European Union's Digital Markets Act. The Act mandates that technology companies fully comply with restrictions by 2024. Apple currently has strict rules for NFT apps that effectively force users to make in-app purchases subject to Apple's 30 percent commission, while apps are not permitted to support crypto payments. Notably, In a December 1 Twitter thread, Coinbase Wallet stated that the tech company with a market capitalisation of more than $2 trillion had blocked the latest release of its app. This was done in order to "collect 30% of the gas fee" through in-app purchases. Apple requested that Coinbase Wallet disable NFT transactions. This would result in "new policies to protect their profits at the expense of consumer investment in NFTs and developer innovation across the crypto ecosystem.”To comply with the new law, support for third-party apps and marketplaces will initially be limited to Europe. However, depending on whether other countries adopt similar regulations, the functionality could be extended to other territories. On December 13, Alex Salnikov, co-founder of NFT marketplace Rarible, tweeted in response to the news that a "crypto app store" could be built and would be a "great candidate" for a venture capital-backed startup.Reportedly, Apple intends to include the feature in its iOS 17 software update. It is expected to be released next fall based on the typical annual release schedule. The company is still debating whether to allow third-party apps to use their own payment infrastructure rather than forcing developers to use Apple's own payment setup. If implemented, this change could make it much easier to spend crypto via iPhone and iPad apps. Shashank is founder at yMedia. He ventured into crypto in 2013 and is an ETH maximalist. Twitter: @bhardwajshash

Tweets by @forbesindia
Sam Bankman-Fried and the FTX crash: A quick recap of the rise and fall of crypto's blue-eyed boy
Photo of the day: Julian Alvarez and Argentina's World Cup dream