Following FTX's now-famous collapse, the exchange's founder proposed the idea. Changpeng 'CZ' Zhao stated that the fund would have a 'loose' structure 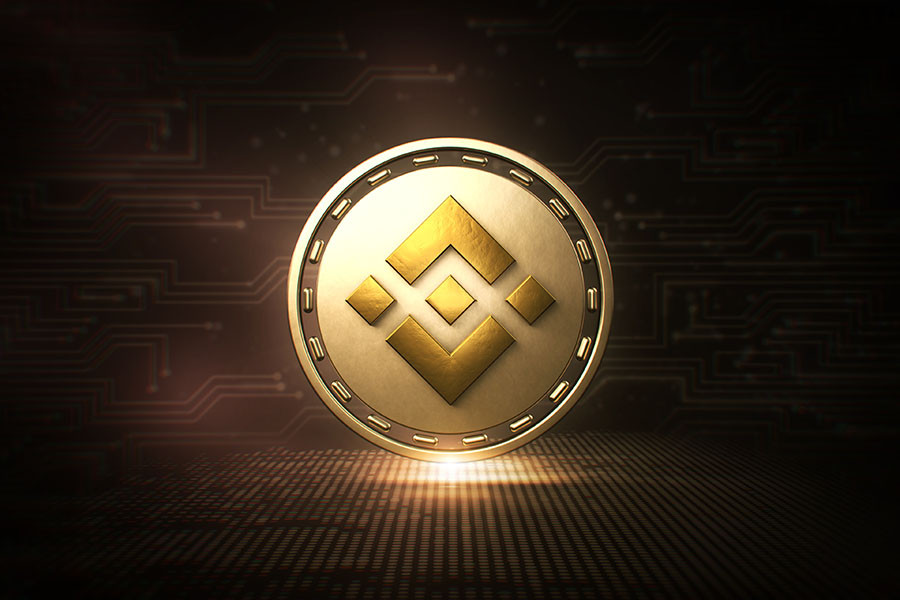 Binance, the world's largest crypto exchange, has pledged $1 billion to a recovery fund to assist promising crypto companies and projects in financial trouble. It was reported that Binance CEO Changpeng 'CZ' Zhao and several deputies met with investors in Abu Dhabi last week to raise funds for a crypto industry recovery fund.
Companies linked to United Arab Emirates National Security Adviser Sheikh Tahnoon Bin Zayed, who runs a vast financial empire, were among them, according to reports. Zhao, on the other hand, tweeted that the report was false. Binance CEO Changpeng Zhao addressed a number of issues during what has been a turbulent month for the crypto ecosystem.
Among them was Binance's proposed industry recovery fund. Its goal is to provide financial assistance to promising projects in financial trouble. Following FTX's now-famous collapse, the exchange's founder proposed the idea. Changpeng 'CZ' Zhao stated that the fund would have a 'loose' structure, with other industry players able to contribute as well. He promised that more information would be published in a Binance blog post. He also stated that the fund would be operational as soon as possible.
In an official statement, CZ said, "Roughly, we’re thinking of setting up $1 billion first, and if that’s not enough we’ll allocate more. If after six months there’s unused funds and there’s not that many projects–hopefully the industry will have recovered by then–we can withdraw it back."
According to the Binance CEO, the fund will be open to the public, with contributors directed to a centralised, transparent blockchain address. Zhao also stated that the fund is expected to go live before the end of 2022 while touting a six-month roadmap for the industry's recovery. Instruments such as equity, debt, crypto tokens, and credit lines may be used.
He said, "There’s been back and forth on how to structure that — do we make it a loose fund or an actual fund? I think we’re kind of going with a loose approach where different industry players will contribute as they wish."
Binance teased the Industry Recovery Initiative fund earlier this month following the demise of rival FTX. Binance founder Changpeng Zhao stated at the time that the fund was being formed 'to reduce further cascading negative effects of FTX.' Binance announced on Thursday that investors had committed a total of $50 million to the fund.
Binance and its CEO were instrumental in FTX's demise earlier this month. It all started when it was revealed that FTX's sister trading company, Alameda Research, was heavily exposed to FTX's FTT token. This underpinned its apparent solvency rather than being an independent asset. This prompted Binance to sell a nearly $2 billion equity stake in FTX, which was primarily held in the company's FTT token, resulting in a 'run' on FTX and a 72 per cent drop in the price of FTT tokens.
Shashank is founder at yMedia. He ventured into crypto in 2013 and is an ETH maximalist.