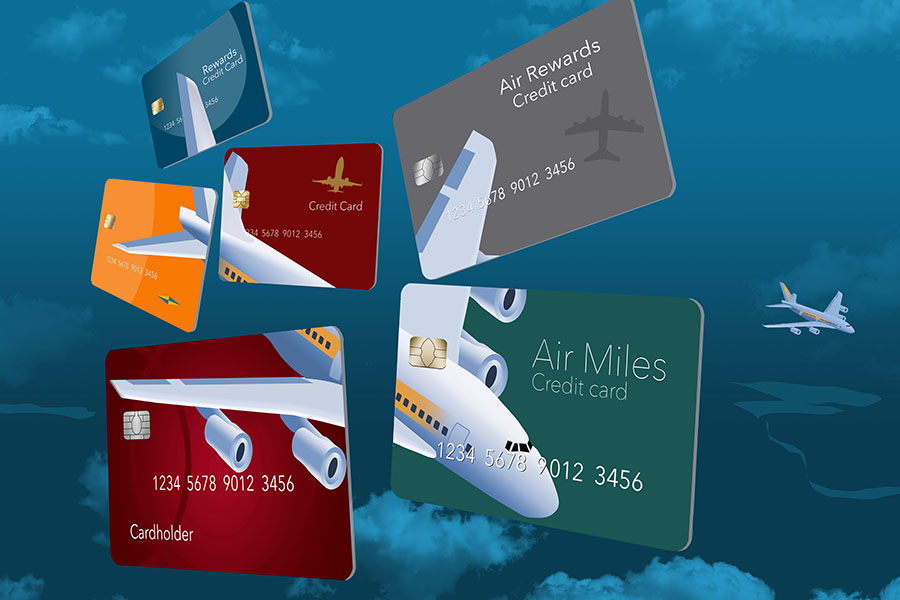 How influential is the loyalty program in incentivizing people to fly more with the company, even though they may have cheaper alternatives Image: Shutterstock

Fuqua assistant professor of marketing Tong Guo considers herself a savvy traveler, someone who before purchasing an airline ticket will weigh the benefits of low fares versus upgrades she might receive as a frequent flyer.

Her curiosity in all manners of travel dates back to graduate school, when as a Ph.D. student in quantitative marketing she began researching how to help businesses make wise decisions, and the consequences of those decisions on consumers.

So when she and two other scholars received permission from a leading U.S.-based airline to study its vast frequent-flyer program database, it was the research equivalent of hitting the Lotto. “I was so excited about this unique opportunity,” Guo said. “We ended up focusing on frequent flyer programs in this paper, an important marketing strategy pioneered by airline industry and adopted by many more businesses in almost every domain.”

Their study, published in the current issue of the journal Marketing Science, examined the histories and point accumulations of 3.5 million frequent-flyer program members to determine how influential is the loyalty program in incentivizing people to fly more with the company, even though they may have cheaper alternatives.

Other factors enter into travelers’ behavior. For instance, when program members are no longer on pace to achieve elite status, they are less likely to switch bookings to earn points. Conversely, “We found that when travelers are close to their points program’s targeted pace, they are more likely to book with the airline on routes where the airline has lower appeal than competitors,” Guo said.

Also, frequent flyers are more likely to choose higher fares and earn points if their home airport is also the hub of the airline sponsoring the points program.

Also read:  Are buy now pay later offers worth it?

“I was curious about how people plan for travel, especially when there are so many different options and a decent level of uncertainty out there,” Guo said. “I was somewhat surprised to see that frequent flyers, even when they are only at the entry level in the program and haven't seen any real perks yet, do actually change their behavior in anticipation of tier upgrades down the road and are willing to pay more for a trip that they could have received a discount otherwise.”

“Nobody has ever documented the switching cost introduced by frequent flyer tier upgrades in real-world data, partly because it's quite challenging to have appropriate data to causally speak to this matter,” she added. “So it might be good news for airline companies to see the large-scale, real-world evidence—not just a nice result from a lab or focus groups—that their loyalty programs work.”

Guo said she did learn a valuable lesson during this research project. “While the answer might be quite straightforward once you figure it out, the process of telling it apart from alternatives needs quite some persistence and careful, critical thinking. You will debate with and disprove yourself many, many times in search of truth. That is what ‘re-search’ is supposed to mean, I guess!”

Tweets by @forbesindia
Bisleri: The journey of India's iconic packaged drinking water
Binance to give $1 billion to crypto recovery fund