The acquisition is expected to bring positive news for FTX users 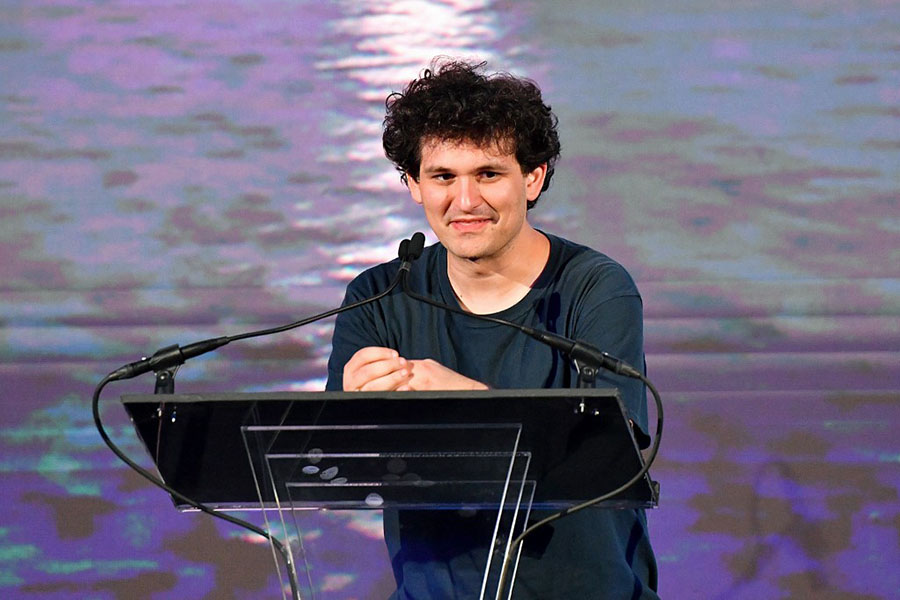 Binance, the world's largest crypto exchange, has issued a letter of intent to acquire the assets of fellow exchange FTX. According to reports, Binance signed a non-binding letter of intent declaring its intention to purchase FTX. This has added an unexpected twist to the days-long public feud between the world's two largest crypto exchanges. Notably, the feud contributed to the decline of several digital tokens on Tuesday.

Binance’s chief executive, Changpeng Zhao, announced on Twitter, "This afternoon, FTX asked for our help. There is a significant liquidity crunch. To protect users, we signed a non-binding LOI, intending to fully acquire http://FTX.com and help cover the liquidity crunch. We will be conducting a full DD in the coming days."
On November 7, FTX founder and CEO Sam "SBF" Bankman-Fried took to Twitter to claim that a competitor was spreading false rumours about the crypto exchange. He claimed that the 'Assets are fine.' He also stated that it has sufficient funds to cover all client holdings and does not invest in client assets, including treasuries. However, Bankman-Fried himself confirmed the acquisition in a tweet.
He said, "Things have come full circle, and FTX.com’s first, and last, investors are the same: we have come to an agreement on a strategic transaction with Binance for FTX.com (pending DD etc)."

Binance was the first investor in FTX. However, as the younger firm grew in popularity, the relationship between the two began to deteriorate. For months, the two billionaires have been exchanging snide remarks. However, the relationship reached an all-time low earlier this week when Zhao announced that Binance was selling its holdings of FTT, the FTX exchange's native token. It is worth noting that Binance received the FTT as part of its exit from the company last year.

The recent deal heralds a power shift in the crypto world. Rising interest rates, as well as investors' flight from risk, have exacerbated the situation. The agreement is a victory for Binance founder Changpeng Zhao and a humiliation for FTX founder Sam Bankman-Fried. Before a clash between the two men triggered a chain of events that shook investor confidence in FTX, the company had been growing in size and recognition.

While the acquisition is certainly welcome news for FTX users who are concerned about their funds being frozen on the exchange, it also implies that FTX and quantitative trading firm Alameda Research are unlikely to meet their debt obligations if their creditors call in their loans. Bankman-Fried also founded Alameda Research.

Users on Twitter acclaimed the acquisition by saying that "CZ just executed the most gangster play we've seen in Crypto, ever, period." The move was also compared to Elon Musk's Twitter acquisition by the crypto community.