Stolen Bitcoin worth over $3 billion seized 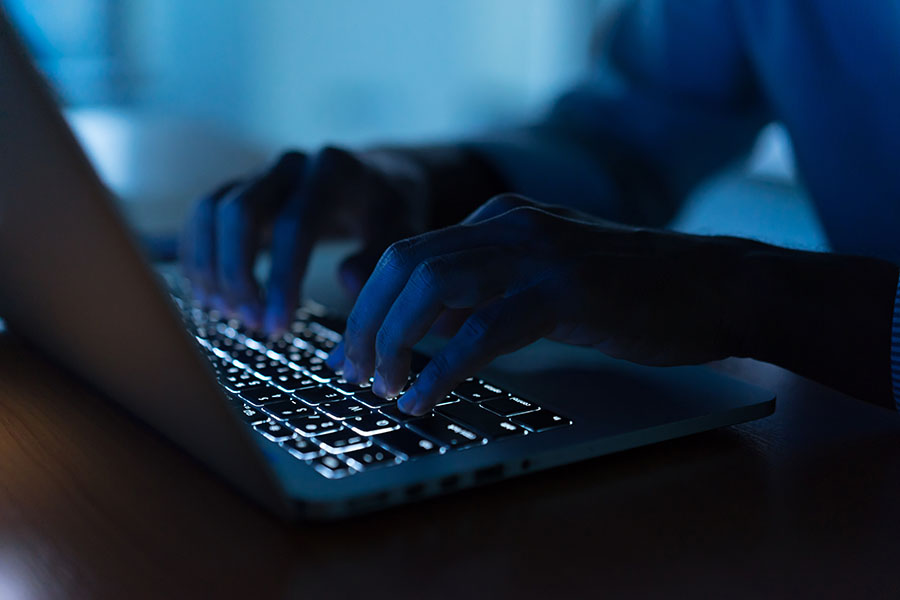 James Zhong, who had stolen over 50,000 Bitcoins in 2012 from the dark web marketplace, Silk Road, pled guilty on November 4, 2022, to committing wire fraud. This was announced by Tyler Hatcher, the Special Agent in Charge of the Internal Revenue Service, Criminal Investigation, Los Angeles Field Office, and Damian Williams. Williams is the United States Attorney for the Southern District of New York on November 7.

On November 9, 2021, law enforcement agencies searched Zhong’s house in Gainesville, Georgia, after a search warrant was issued. Valued at over $3 billion, they had seized over 50,600 Bitcoin. Zhong was a real estate developer with a majority stake in a Memphis-based company with significant real estate holdings.

“James Zhong committed wire fraud over a decade ago when he stole approximately 50,000 Bitcoin from Silk Road. For almost ten years, the whereabouts of this massive chunk of missing Bitcoin had ballooned into an over $3.3 billion mystery. Thanks to state-of-the-art cryptocurrency tracing and good old-fashioned police work, law enforcement located and recovered this impressive cache of crime proceeds. This case shows that we won’t stop following the money, no matter how expertly hidden, even to a circuit board in the bottom of popcorn tin.”, said US attorney William. Agencies also claimed that Zhong had attempted to hide behind the ‘dark net’ via a series of complex transactions but wasn’t successful.
Silk Road was infamous for being a marketplace in the dark web. It was used for various illegal activities, from selling drugs and other unlawful services and goods to being a tool to launder money. Its founder Ross Ulbricht was subsequently sentenced to life imprisonment. It was revealed that Zhong had created over nine fraud accounts in Silk Road to conceal his identity and had implemented over 140 transactions, one after the other, extracting over 50,000 Bitcoin and then quickly transferring the bitcoins to many separate addresses, which were also under his control. It was a plan made in minute detail and executed accordingly.

The government has forfeited all the Bitcoin under his control and interests in various other properties and valuable metal items. He will face up to 20 years in prison.