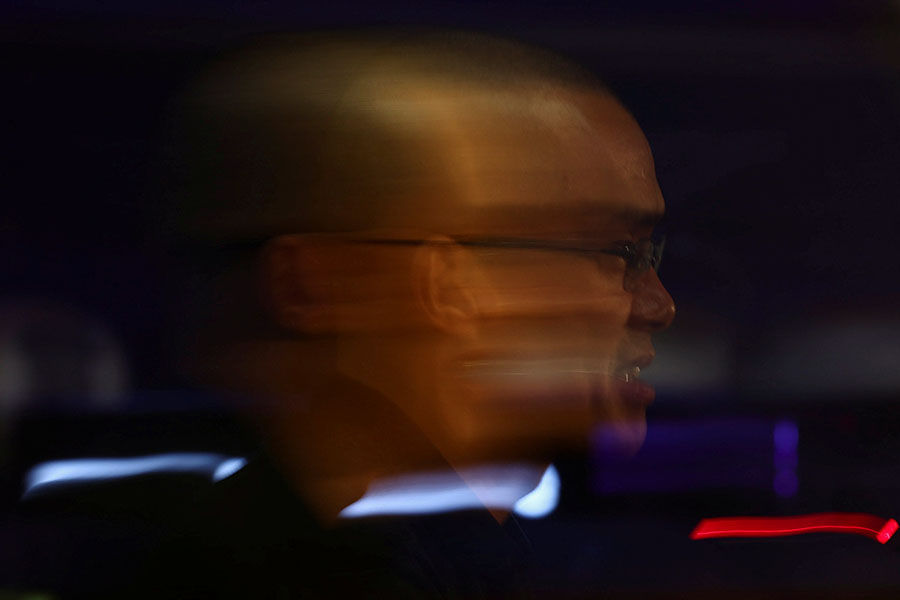 This Wednesday morning, crypto prices are in the red. Overnight, the global crypto market cap has dropped 10.85 per cent and is currently sitting at around $900 billion. After a shocking run on billionaire Sam Bankman-FTX Fried's crypto exchange, a lot has changed in the industry. FTX is, in all likelihood, no longer what it used to be, and Bitcoin has fallen to a two-year low.

The market is on shaky ground as a result of a feud between two of the wealthiest exchange owners in the crypto world. Since Binance CEO announced that his exchange would sell its massive stack of FTT tokens, the token's price has plummeted.
Changpeng Zhao (CZ), the founder and CEO of Binance, had taken to his official Twitter handle earlier this week to announce, "Liquidating our FTT is just post-exit risk management, learning from LUNA. We gave support before, but we won't pretend to make love after divorce. We are not against anyone. But we won't support people who lobby against other industry players behind their backs. Onwards."
Yesterday, CZ and Sam announced that Binance had signed a non-binding letter of intent (LOI) to acquire FTX, subject to due diligence. This followed a near wipeout of FTX and its presumed capital after its token crashed.

Rumours of CZ's involvement began early on Sunday, November 6, when the price of FTX's native token, FTT, fell precipitously. There were fears that the downturn would prompt FTX liquidations, resulting in a Terra Luna-style 'death spiral.' Changpeng Zhao followed up with a tweet about the lessons learned from Terra Luna Classic's (LUNC) collapse and the impact it had on market participants.

According to him, "We will not assist persons who advocate against other industry participants behind their backs."

FTX was widely regarded as one of the better-managed players in an industry dubbed the 'Wild West' by Wall Street's regulators, with its founder Bankman-Fried regularly lobbying lawmakers in Washington. Now, it seems insolvent, with customer withdrawals paused and a market in panic.

Mahin Gupta, Founder of Liminal, a digital wallet infrastructure platform commented on the scenario, “The near collapse of FTX is one of the darkest incidents in the crypto industry this year. As disheartening as this news is for the ecosystem, retail users got badly impacted by this occurrence. If your funds are with a Centralised Exchange or Custodian, it will always remain at risk of becoming insolvent due to factors like hacking, business loss, counterparty risks, software malfunction etc., wherein you may lose your money. Since such incidents cannot be predicted, keep only trading capital on exchanges ‘Not your keys, not your coins’ is a popular saying in the crypto industry.”

The unexpected disaster has drawn comparisons with the collapse of Lehman Brothers, the investment bank whose demise contributed to the 2008 financial crisis.