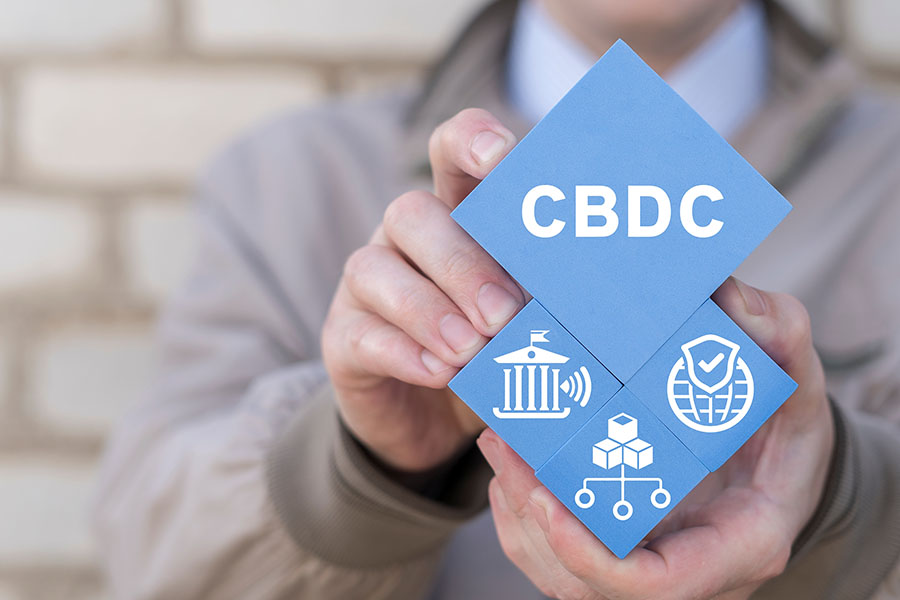 According to a new report, the central bank digital currency (CBDC), which is used for cross-border payments, is being developed in many countries and aims at direct inclusion both for the people it serves and the central bank in the national economy.

On 8 December, The Digital Money Institute (DMI) released its third Future of Payments report for the year. The DMI is a part of the Official Monetary and Financial Institutions Forum think tank. This was the first report of its kind, as it also included a survey of central banks.

The report was sponsored by the crypto exchange Binance, along with many payments companies that also penned sections of the report that supplemented DMI's findings.
According to the DMI survey, the CBDC development is "gaining momentum," with two-thirds of central banks expected to have CBDCs within the next ten years. However, another 12 percent of the central banks officials said they were not expecting to issue CBDCs at all.

Talking about stablecoins, up to 90 percent of banks said that they are "an opportunity to make cross-border payments more efficient."

Cross-border payment systems involving fiat are developing fast. However, as only around 70 nations have adopted ISO20022 as their financial messaging standard, the hurdles to achieving a global reach, especially data exchange, are immense.

While 80 percent of African cross-border payments are done outside the continent, the report by DMI warrants that "regionally integrated payment networks offer an exciting prospect."

It adds that payments are" unlikely to be a 'winner-takes-all' kind of fight," and "the variety of payments systems will grow, creating competition and diversity in the marketplace."

As per the authors of the report, "vulnerable nations should invest in bringing down the cost of remittances and broadening access to financial services to reduce the exposure of vulnerable economic groups to volatile and unsafe cryptocurrency products."

In the end, the report calls the Metaverse "first and foremost, a model for a digital economy" by looking at it from a payments perspective. "Developing the infrastructure to make metaverse payments stable, secure, interoperable and free from financial crime will have a huge impact on the broader payments landscape," the report reads.