Steffen Kern told lawmakers on Wednesday that reverse solicitation 'might be a particularly pronounced problem in this space of crypto assets.' 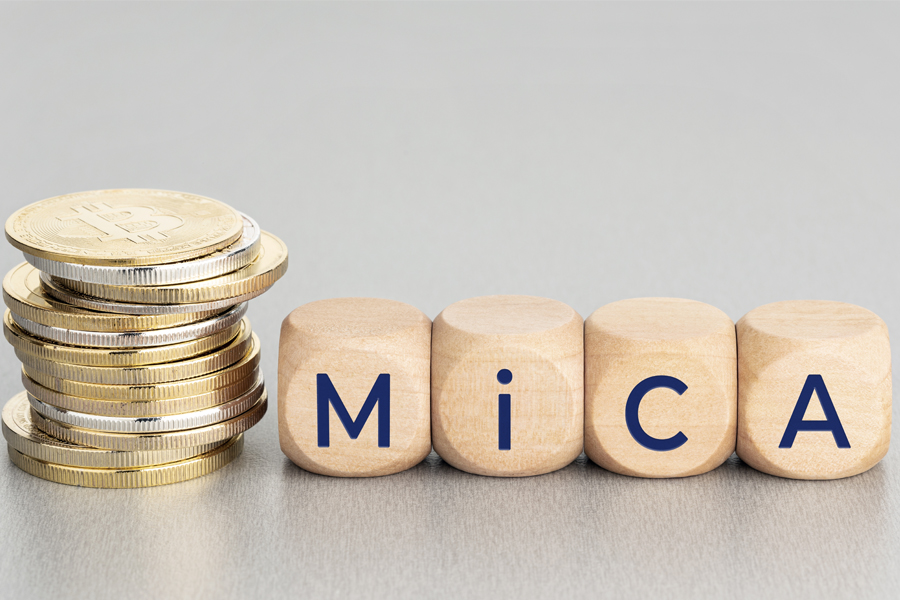 European Union (EU) officials claim that their landmark new legislation, the Markets in Crypto Assets Regulation (MiCA), would have prevented FTX-style collapses. On November 30, the Economic and Monetary Affairs Committee of the European Parliament held a hearing on the 'FTX cryptocurrency exchange collapse and implications for the EU.'In a 'preliminary assessment of the events,' three European monetary officials testified about FTX, blockchain technology, and crypto regulation. Alexandra Jour-Schroeder, the deputy director general of the European Commission's financial stability unit, criticised the recently defunct crypto exchange during a hearing of the European Parliament's Committee on Monetary Affairs on Wednesday. There were questionable practises at FTX, including no proper record keeping or separation of customer and company accounts, she said, adding that the bloc accounted for about 10 per cent of the company's customers."All these failures are very serious. We don’t see them as failures of blockchain or crypto assets per se," Jour-Schroeder told a European Parliament hearing.On November 28, the committee heard from Christine Lagrande, President of the European Central Bank. She cited the FTX fiasco as proof of the need for additional 'MiCA II' legislation. Talking about the same, Jour-Schroeder said,"It has to be implemented. That does of course not mean the commission will stop thinking after MiCA 1." In addition, the EU executive would investigate decentralised finance and crypto lending. Steffen Kern, the head of risk analysis at the European Securities and Markets Authority (ESMA), echoed Jour-concerns Schroeder's about crypto asset providers. Kern concluded that the Markets in Crypto-Assets Regulation (MiCA) legislation, which is set to take effect in 2024, 'is tackling the right issues to introduce vital protections for investors and important rules for market participants via a common EU regime.'Steffen Kern told lawmakers on Wednesday that reverse solicitation 'might be a particularly pronounced problem in this space of crypto assets.' Notably, Stefan Berger, Rapporteur Member of the European Parliament and MiCA said at the hearing, "Basically, it was SBF and a system that depended on him. […] FTX is not the failure of blockchain technology, but the failure and hubris of one person…I have two political demands: firstly, MiCA has to be passed as quickly as possible. […] Secondly, it would be desirable if a large number of states outside the European Union would take the example from MiCA. A global MiCA would be the best solution."Shashank is founder at yMedia. He ventured into crypto in 2013 and is an ETH maximalist. Twitter: @bhardwajshash

Tweets by @forbesindia
Fall in winter: How CFOs became the fall guys
Binance buys Sakura in a bid to make a fresh entry into Japan