First in the States: US DAO to fight SEC without any professional help

The DAO filed with the SEC in 2021 to register its native, interdependent tokens, including the stablecoin Ducat and the governance token Locke 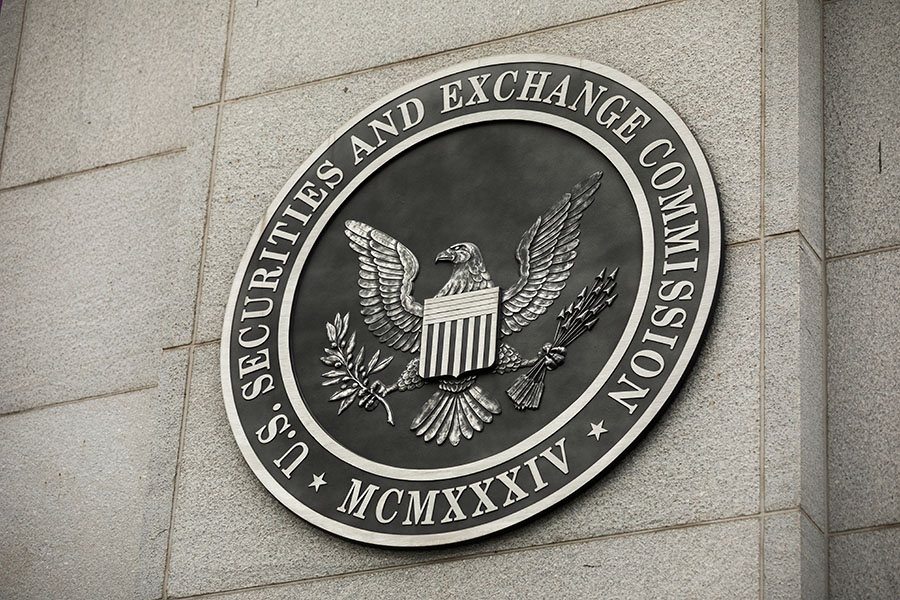 The United States first recognised decentralised autonomous organisation (DAO) has run into trouble with the Securities and Exchange Commission (SEC) on token registrations for 2021. The DAO’s application in September 2021 describes the DAO’s planned monetary system in Wyoming, which would use the Locke & Ducat token as its primary currency.

The DAO filed with the SEC in 2021 to register its native, interdependent tokens, including the stablecoin Ducat and the governance token Locke. Still, the SEC has initiated processes to obtain a stop order due to several issues with the registration. According to earlier reports, Ducat is a stablecoin designed to withstand inflation and deflation. Locke is the DAO’s governance token and will be used to maintain order in the tDucat ecosystem and make its management more effortless.

Participants in the DAO, including cities, shops, banks, crypto exchanges, and others, will utilise these tokens. Xiaomeng Zhou, COO of American CryptoFed that the DAO would not be represented by legal counsel while arguing its case against the SEC. According to an official statement, "Following the SEC’s guidelines, we have submitted our Notice of Appearance. By sending this letter, we informed the SEC that we are handling our legal representation in this matter."
American CryptoFed also said it plans to ask for more time to respond to the SEC’s Order Instituting Administrative Actions. This will initiate a twenty-day period during which American CryptoFed may prepare its defence against the SEC’s attempt to halt its registration.

The SEC registration process would transform American CryptoFed into a reporting firm with ongoing responsibilities. CryptoFed’s white paper specifies that the native environment tokens are designed to function as utility tokens. By registering Ducat & Locke as securities, the DAO aimed to "fully comply with Securities laws and associated regulations and head off any potential problems with the SEC."

After months of fighting with the commission in a previous administrative proceeding over the DAO's attempt to register its tokens, known as Locke and Ducat, under the Securities and Exchange Act, the DAO attempted to withdraw the allegedly misleading offering registration in June. The SEC allowed American CryptoFed to withdraw its Exchange Act registration but denied the DAO's request to withdraw the allegedly misleading public offering documents for the Locke and Ducat tokens.

Tweets by @forbesindia
Sports fan tokens are in a fresh surge of enthusiasm before the FIFA World Cup
Take a stand or sit one out? CEO activism and partisan consumer behavior