Digital fan tokens have gained up to 170% since November 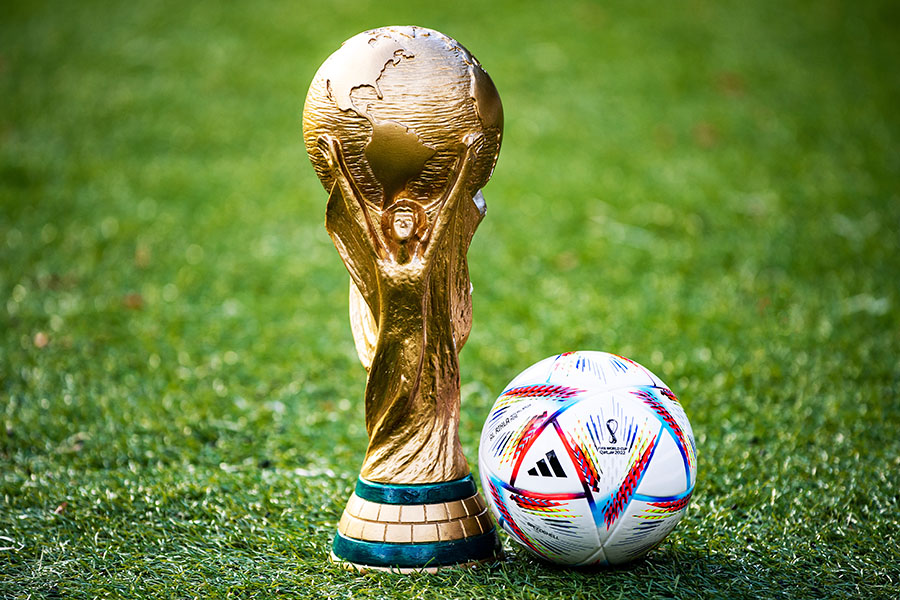 Despite the pessimism of the FTX-ravaged crypto markets, the sports fan tokens are in a fresh surge of enthusiasm before the FIFA World Cup 2022 that began on Sunday. On Thursday, the Huobi research team released a report predicting that fan tokens for the international soccer clubs of Portugal (POR) & Argentina (ARG), two strong Cup contenders, will be the cherry on top even during the World Championships.

Since November 20, the native token CHZ of the Chiliz blockchain has gained by 11 percent. Socios.com, the biggest sports fan token creation site, is powered by Chiliz. The price of POR has risen by 15 percent in the last 24 hours and 50 percent in the past week, whereas the cost of ARG has increased by 10 percent in the same period.

Tokens representing fans of a particular club are known as “fan tokens,” and they function as digital membership credentials. Tokens are a way for fans to express their loyalty to their favourite teams while giving holders access to exclusive perks like discounted game tickets and even voting rights inside a sports organisation. The market capitalisation of fan tokens is at $399 million, up 11 percent from the previous day, as reported by data aggregator CoinGecko.

The World Cup, held every four years, kicked off in Qatar on Sunday. Therefore the rally is taking place in the days leading up to the tournament. On December 18, thirty-two national teams featuring soccer heavyweights Brazil, Belgium, & Germany, will compete to choose a global champion. As Sam Bankman-Fried’s crypto empire, including FTX and famous trading company Alameda, files for bankruptcy, the crypto market as a whole is hurting, but tokens aimed at sports fans are doing very well. FTX has established a strong reputation in the sports business by purchasing naming rights to stadiums and entering into lucrative sponsorship deals.

Tweets by @forbesindia
'Black Panther' star Tenoch Huerta fights racism back home in Mexico
First in the States: US DAO to fight SEC without any professional help