Take a stand or sit one out? CEO activism and partisan consumer behavior 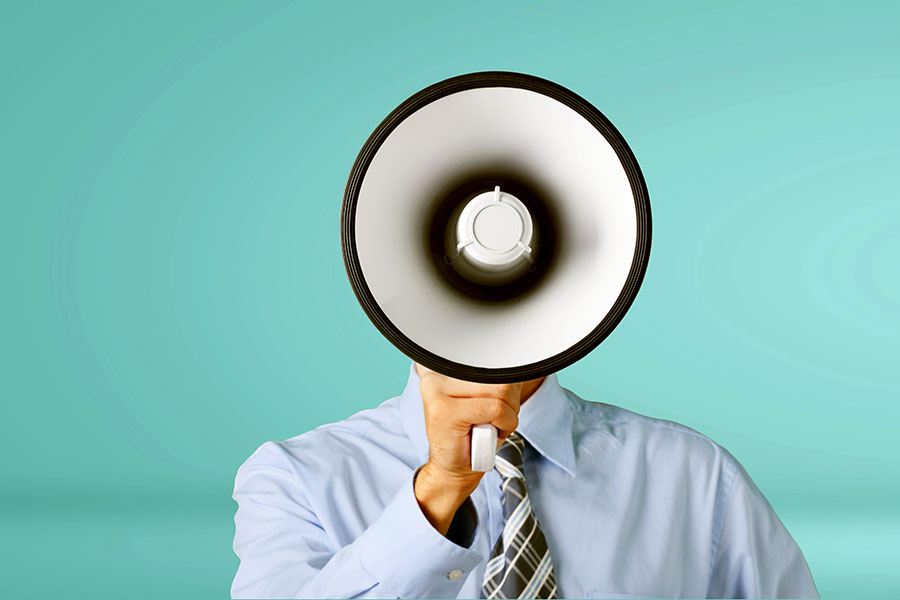 CEO activism leads to greater effects among those who disagree with a CEO's position Image: Shutterstock

In these politically divided times, everyone seems to have an opinion. Is it a good idea for CEOs to express theirs? What happens to an organization when its CEO takes a public stance on a controversial issue?

Hou and co-author Christopher Poliquin of UCLA used mobile phone data to measure how much customers visited stores after several retail CEOs publicly shared their opinions on a major issue: The CEOs expressed support for gun control after two mass shootings occurred in a single weekend, when a gunman killed 23 people in a Walmart in El Paso, Texas, and another attacker opened fire in downtown Dayton, Ohio, killing nine.

The study focuses on “the net effect of CEO activism, how the effects differ for liberals and conservatives, and on the effects’ duration,” Hou and Poliquin write. They chose gun control because it maps strongly onto political affiliation — gun ownership is “now a reliable predictor of voting Republican … a better predictor of party affiliation than gender, sexual orientation, ethnicity and several other demographic variables,” as the paper states.

Who Cares and How Much?

Using mobile phone location data, Hou and Poliquin found that overall, store visits decreased by 3 percent in the four weeks following the CEOs’ pro-gun-control statements. However, this decrease was asymmetric: Visits in the most conservative counties decreased by about 5 percent but did not change in the most liberal counties.

In other words, while a boycott-like “punishment” emerged clearly among conservatives, the companies didn’t reap a “bonus” from liberal consumers who presumably agreed with the CEO statements. That is, customers in liberal counties didn’t visit stores more often after the pro-gun-control statements.

Changes in shopping behavior were most pronounced for four weeks and dissipated completely by 10 weeks, Hou notes.

“These results indicate that the effects of [CEO] activism on consumer behavior are short-lived and unlikely to have long-term consequences for purchasing decisions,” Hou and Poliquin write. At least when it comes to one-off commentary.

Why No ‘Bonus’ From Supportive Customers?

The punishment from conservative customers was clear, but why didn’t liberal customers ramp up support for retailers when CEOs endorsed gun control?

“CEO activism leads to greater effects among those who disagree with a CEO's position,” Hou and Poliquin write. Hou theorizes the “disapproval” reaction is stronger because human nature is to assume other people agree with us. When proven otherwise, we are more likely to be unpleasantly surprised — and galvanized to temporarily express that disapproval. In the case of gun-control statements, conservatives may have felt more outraged than liberals felt validated.

Hou points out that it’s possible that the study missed a quieter form of support — liberals who made additional purchases online or will make future values-based purchasing decisions, as the study only focused on in-person retail store visits. But those account for approximately 90 percent of U.S. retail sales overall, so the change in e-commerce behavior would need to be massive to offset the data on in-person shopping.

But Silence May Not Be an Option

Some companies have even faced a blowback when a CEO has not acknowledged an issue that stakeholders consider important.

“Disney did not say anything about the Florida bill initially,” Hou says, referring to Disney CEO Bob Chapek’s reluctance to publicly condemn Florida’s “Don’t Say Gay” bill. His silence prompted Disney employees to walk out in protest. “Disney’s leadership stayed silent, and the company was punished.”

Increasingly, purchasing is political. “In large surveys, between 40 and 50 percent of registered U.S. voters report basing at least one purchasing decision in the previous 12 months on a company's social or political values,” Hou and Poliquin write.

It's a big shift from 10 or 20 years ago, when focusing only on the bottom line and staying mum on everything else was the norm. “It’s a different cultural moment. CEOs are spending a lot of time each day thinking about the big issues [affecting society] and what to say — or whether they need to say anything,” Hou notes.

So When Do We See the Effects of Activism?

Over time, CEO activism on touchpoint issues — immigration, reproductive rights, guns, the environment and LGBTQ+ rights — may differentiate a firm from its competitors. But corporate leaders need to repeat their political positions consistently, publicly and with reinforcing actions in order for activism to be meaningful. Otherwise, as this study shows, memories fade.

“Research shows that when doing frequent activities like shopping, consumers often do not pay attention, are overloaded with competing information, and can forget information they acquired or considered during recent transactions. … Consumers may forget about a CEO’s activism and quickly revert to their original shopping behavior,” Hou and Poliquin write.

Bottom line? “CEOs may need to repeatedly engage in activism to use it as a differentiation strategy.”

Tweets by @forbesindia
First in the States: US DAO to fight SEC without any professional help
Pepsi is the newest player in the Indian NFT market