Hackers stole more than $450 million worth of assets in wallets owned by FTX and FTX.US 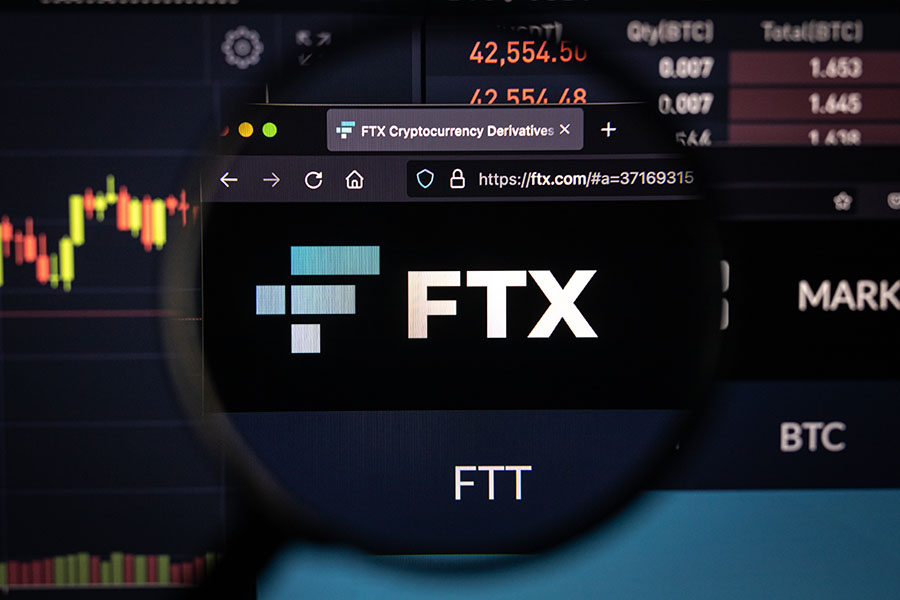 According to a report by the Wall Street Journal released on December 7, FTX has hired a team of financial forensic investigators to find the missing customer cryptos worth billions of dollars.

Financial advisory company AlixPartners is leading the investigation and is being led by Matt Jacques, a former SEC chief accountant. The forensics team will be conducting 'asset-tracking' to locate and recover the missing assets and will work with the team at FTX that's restructuring the company.

John Ray III, the new CEO and chief restructuring officer of FTX, said that he has never 'seen such a complete failure of corporate controls' in his 40-year career. He further claimed that SBF and his closest associates are 'potentially compromised' and might have used 'software to conceal the misuse of customer funds.'
On November 22, FTX's lawyer said that 'a substantial amount of assets have either been stolen or are missing,' and FTX has tasked Chainalysis, among other blockchain analytics firms, to help it as a part of the proceedings.

Further, more than $450 million worth of assets in wallets owned by FTX and FTX.US were drained by hackers on November 11.

In an interview with crypto blogger Tiffany Fong on November 16, former CEO of FTX, Sam Bankman-Fried (SBF), claimed that he has almost tracked the hacker, having narrowed it down to eight people, and he believes that it was 'either an ex-employee or somewhere someone installed malware on an ex-employee's computer.'

The funds that were stolen from FTX have since been on the move via different crypto mixers and exchanges in an attempt to launder the funds.

The stolen Ethers were transferred to a new wallet address on November 20, and then the hacker swapped some of them for an ERC-20 version of Bitcoin, bridging the funds to the BTC network.

Then, on November 30, they subdivided the stolen assets into smaller amounts across multiple wallets using a laundering technique called peel chaining and sent the Bitcoins through a crypto mixer and then onto the OKX exchange.

FTX went bankrupt last month and is now working under a new management.