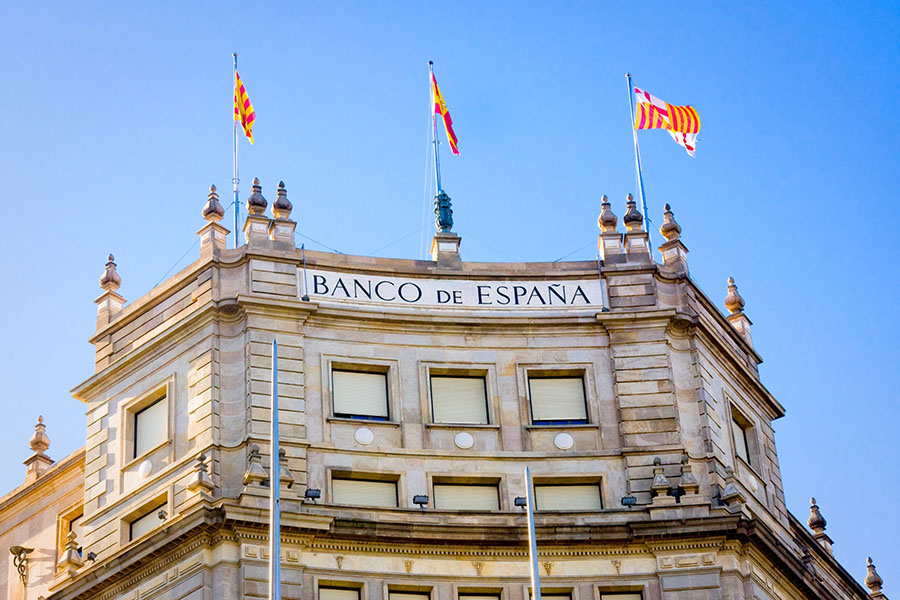 The bank said that those who are interested must disclose the economic means they'll be committing to the project after meeting the minimum requirements. The application process for the same closes on 31 January next year.

The focus of the project would be on three main areas - experimenting with the liquidation of the financial assets, simulating the moments of funds, and analysing the pros and cons of introducing a CBDC.
In an official statement, the bank said that the aim of the project is to simulate the use of CBDC in wholesale transactions.

Transactions that deal with the transfer of funds between banks and financial institutions are called wholesale transactions.

A wholesale CBDC means a digital currency that'd be used by banks to keep reserves with a central bank as opposed to a normal CBDC that's used by the public.

The Bank of Spain clarified that the CBDC project isn't related to the European Union's research into a retail digital euro and is exclusive to the BDE.

Bank of Spain explained that BDE is launching the project as they believe CBDCs can help them determine the extent to which they can contribute to "adapting to the needs and demands of an increasingly digital society."

The bank also noted that many jurisdictions are experimenting on CBDCs with a focus on retail applications.

On 8 December, at the central bank conference, the Assistant Governor of the Reserve Bank of Australia (RBA), Brad Jones, said that a retail CBDC could displace the Australian dollar and may result in people avoiding commercial banks altogether.

According to Jones, the RBA's Australian dollar eAUD CBDC trial that was released on 9 August has seen more than 80 financial entities proposing use cases.

In September, France's central bank had announced two projects to look into the possibility of a wholesale CBDC.