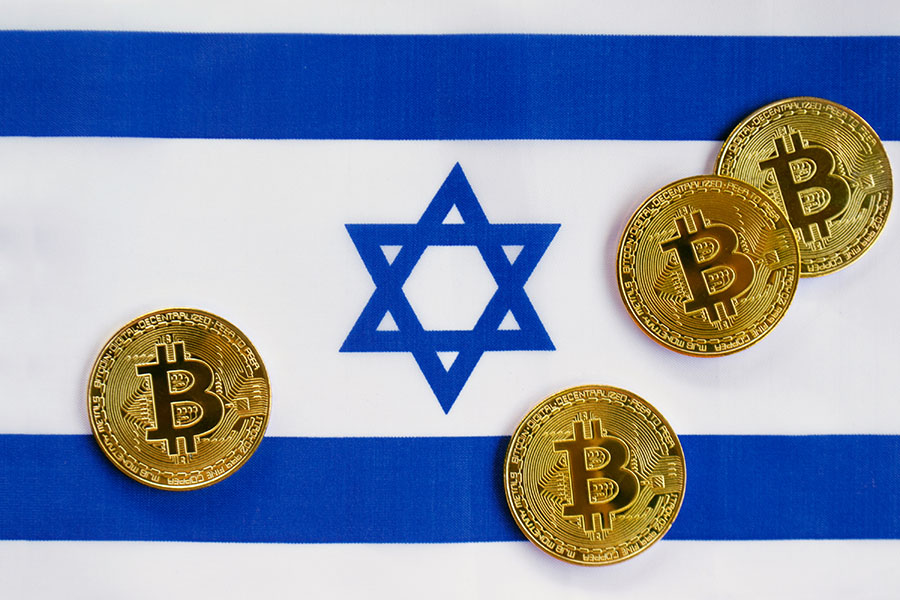 The Israel Securities Authority (ISA) is proposing to clarify the legal status of digital assets by amending existing securities regulations to include them under the authority's supervision.The proposed changes would define digital assets as virtual representations of value that are used for investment that can be moved using a distributed ledger and would classify them as "financial instruments" under Israeli law. This could potentially treat most crypto as financial investments overseen by the ISA.The ISA stated that its efforts to clarify the legal status of digital assets under existing securities regulations are intended to protect investors while still allowing for the benefits of crypto. The ISA noted that while current securities laws can regulate some digital assets activity, they can be difficult to interpret and apply as written.The Israel Securities Authority has invited the public to provide feedback on its proposal to amend existing securities regulations to clarify the legal status of digital assets. The proposal will be open for comment until February 12th. If approved, the changes will take effect after a six-month transition period. The authority has emphasised the need for the regulations to be flexible enough to adapt to changes in the technology underlying digital assets.Anat Guetta, the chairwoman of the Israel Securities Authority, has indicated that she views crypto and securities as similar and believes it is necessary to unify their definitions in order to protect investors and consumers and legitimise the industry. The ISA's proposal this week also noted that the industry has been affected by significant failures, such as the collapse of Celsius, which had a large presence in Israel.The Israel Securities Authority's efforts to clarify the legal status of digital assets follow the Ministry of Finance's publication of recommendations for regulating digital assets in November as the country looks to increase its involvement in the sector.Shashank is the founder of yMedia. He ventured into crypto in 2013 and is an ETH maximalist. Twitter: @bhardwajshash