Mark Cuban predicts wash trading to be the next crypto explosion

Wash trading, which is prohibited in the United States, is a tactic used by traders or bots to manipulate the market by buying and selling the same crypto asset repeatedly 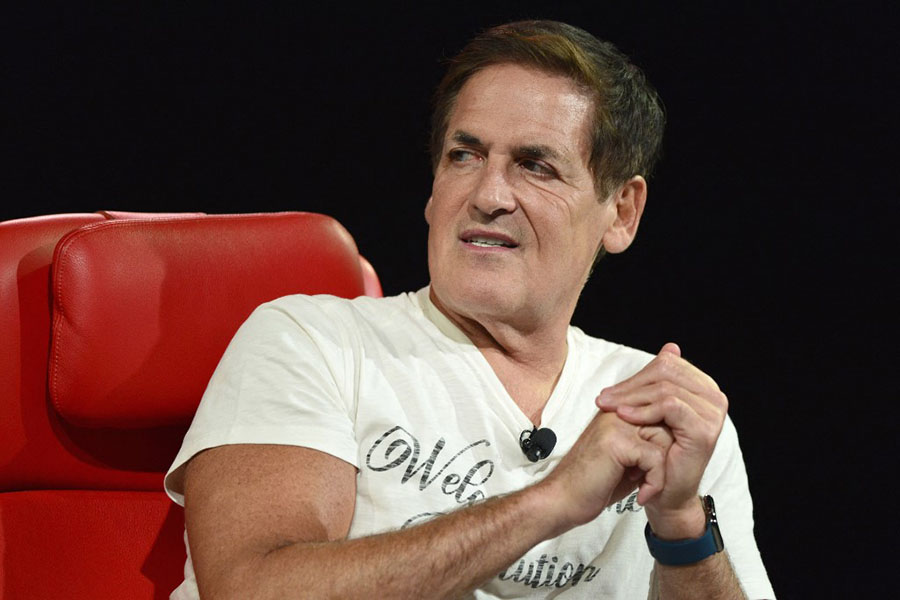 Mark Cuban, a crypto investor and the billionaire owner of the Dallas Mavericks, believes that wash trading of crypto tokens on centralised exchanges will lead to the next "implosion" in the crypto market. He stated in an interview that 2023 would likely see numerous scandals in the crypto industry following the events of 2022.Mark Cuban, who has invested in various crypto and Web3 startups, thinks that the discovery and elimination of wash trades on centralised exchanges will have a significant impact on the crypto industry. He mentioned that there are supposedly large amounts of trades and liquidity for tokens that have very little practical use, leading him to question how they can be so liquid.Wash trading, which is prohibited in the United States, is a tactic used by traders or bots to manipulate the market by buying and selling the same crypto asset repeatedly. This generates fake activity and can give the impression of high demand for the asset, leading other traders to buy in and driving up the price. Ultimately, the goal of wash trading is to artificially boost prices through deception, similar to a pump-and-dump scheme.Mark Cuban noted that his prediction about wash trading causing the next crypto "implosion" was just a guess, and he did not have any specific evidence to back it up.According to a report by the National Bureau of Economic Research (NBER) in December, as much as 70 percent of the volume on unregulated exchanges may be due to wash trading. This conclusion was reached by analysing statistical and behavioural patterns to identify genuine and fraudulent transactions. Additionally, a study by Forbes in 2022 found that over half of the reported Bitcoin trade volumes on 157 centralised exchanges were fake.Wash trading is not restricted to centralised exchanges. On January 5, Mati Greenspan, CEO of Quantum Economics and a former senior market analyst at eToro, stated that 42 percent of all non-fungible token (NFT) volume is likely due to wash trading.Shashank is the founder of yMedia. He ventured into crypto in 2013 and is an ETH maximalist. Twitter: @bhardwajshash