The governor said that due to the current instability in the crypto market, it is necessary for France to implement mandatory licensing for digital asset service providers 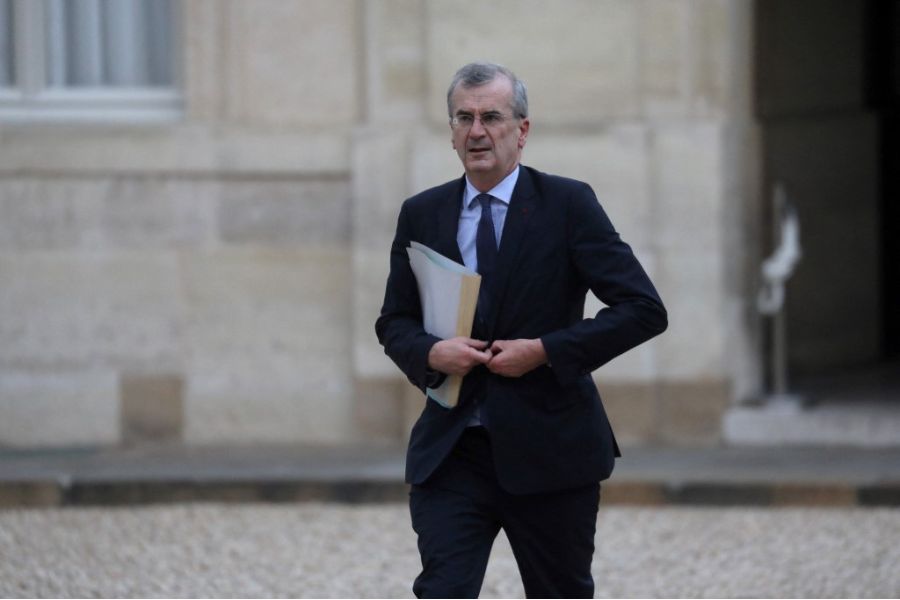 The governor of the Bank of France, Francois Villeroy de Galhau, has called for stricter licensing requirements for crypto companies in France due to the current instability in the crypto market. He suggested that France should not wait for European Union crypto laws to be implemented and should instead implement its own mandatory licensing for local digital asset service providers (DASPs). The European Parliament's Markets in Crypto Assets bill (MiCA), which includes a crypto licensing system, is not expected to take effect until potentially 2024.In a speech given on January 5, Francois Villeroy reportedly told the country's financial industry that due to the current instability in the crypto market, it is necessary for France to implement mandatory licensing for digital asset service providers as soon as possible rather than just requiring registration.Crypto businesses in France that offer trading and custody services are currently required to register with the Financial Markets Authority (AMF), the country's market regulator. Obtaining a digital asset service provider (DASP) licence is optional, but those that choose to become licensed must meet certain requirements related to business organisation, conduct, and financing. Despite the fact that there are currently 60 AMF-registered crypto firms in France, none of them is currently licensed as a DASP.The governor's call follows a proposal in December by Hervé Maurey, a member of the Senate finance commission, to eliminate a clause that allows companies to operate without a licence. Under current laws in France, companies are allowed to operate unlicensed until 2026, even if the Markets in Crypto Assets (MiCA) bill, which includes a licensing system, is passed into law. Parliament will begin discussing the amendment in January. The MiCA bill has been under consideration by the European Union Parliament since September 2020. The bill was passed by the European Parliament Committee on Economic and Monetary Affairs on October 10, 2021. The MiCA bill resulted from negotiations between the European Union Council, the European Commission, and the European Parliament. The final vote on the bill in plenary was rescheduled from the end of 2022 to February due to the large amount of work required by lawyer linguists to review the lengthy legal text, according to European Parliament member Stefan Berger.Shashank is the founder of yMedia. He ventured into crypto in 2013 and is an ETH maximalist. Twitter: @bhardwajshash